WTM has boosted its executive team with a new Portfolio Head of Marketing, who has a wealth of travel industry experience. Jeannette Gilbert joins WTM from her role as Head of Marketing at Fastjet – the rapidly growing new low-cost airline in Africa. She has also previously worked at Celebrity Cruises and will run marketing across all events in the WTM portfolio including; WTM London, Arabian Travel Market, WTM Latin America and WTM Africa. Jeanette joins a team of accomplished travel industry veterans, and her expertise will further cement the wealth of travel trade knowledge and experience in the WTM portfolio and parent company Reed Travel Exhibitions (RTE).

Her appointment follows that of Jonathan Hull – Portfolio Head of Sales, WTM – who joined a year ago, after 11 years at Virgin Atlantic. Jeannette reports to Nick Pilbeam, RTE, Director, who has more than 17 years of FTSE 100 experience in the travel industry with British Airways, Iberia and Avios. Another key colleague in the marketing team is Carrie Lee – WTM London and Arabian Travel Market Marketing Manager – who joined the company a year ago after 11 years with Flight Centre. WTM Latin America Marketing Manager Thais Del Ben has previously worked for both EMBRATUR – the Brazilian Tourism Board – and Braztoa – the Brazilian Association of Tour Operators. Furthermore, WTM Portfolio Press & PR Manager Paul Nelson, spent seven years at travel trade publication Travel Weekly before managing PR at lastminute.com, looking after travel industry brands including lastminute.com, Travelocity, Holiday Autos and Medhotels.

Jeannette said: “I am delighted to join such a respected, well-known global brand, and to work with a team of seasoned travel industry professionals. “It’s an exciting time to come on board, as the WTM Portfolio is set to smash last year’s achievement of $7 billion worldwide industry deals. “There were impressive rises in visitor numbers at recent 2017 events: WTM Latin America, WTM Africa and Arabian Travel Market. “I look forward to helping WTM London maintain that momentum. WTM London generated a record £2.8 billion in industry deals last November and this year it looks set to break yet more records.”

WTM London, Senior Director, Simon Press added: “I am very pleased to welcome Jeannette to our team. An executive of her calibre will be a great asset as the WTM events around the world go from strength to strength. “We pride ourselves on having highly regarded experts in each department and she has a very impressive marketing background.
“We also have strength in depth when it comes to travel industry experience and networks, which means we have unrivalled expertise and connections in our sector.” 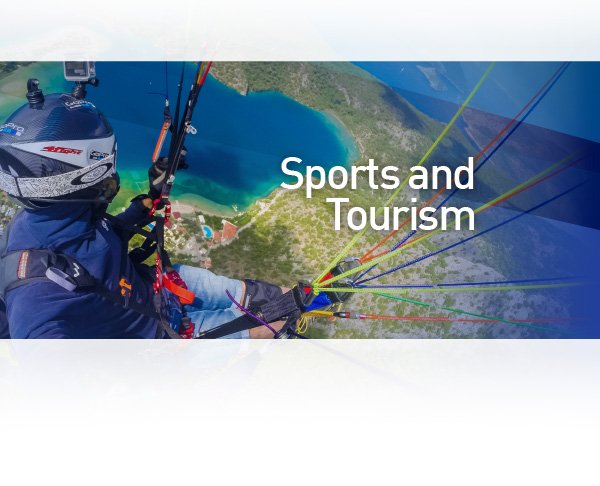 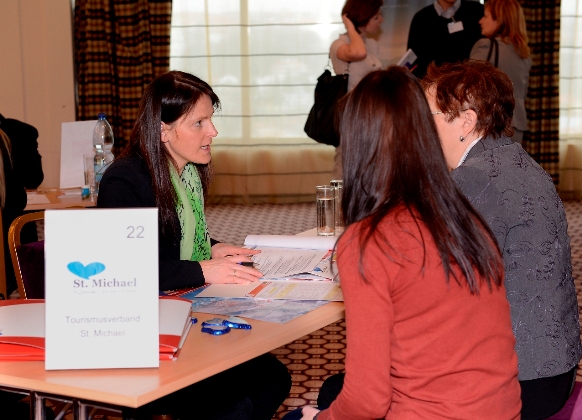 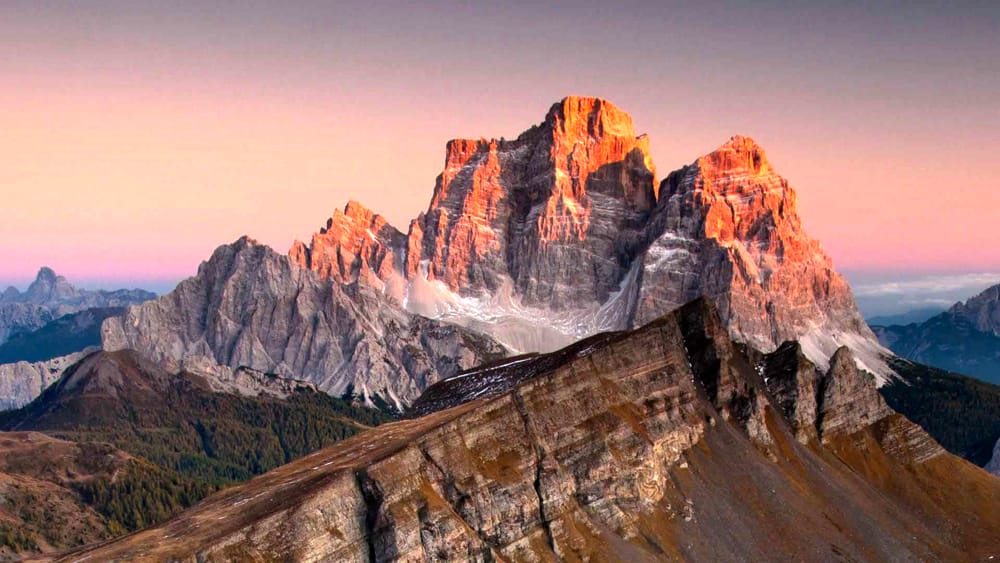