With less than a month to go for South Asia’s leading B2B travel show, the industry is counting down the days to SATTE 2015 alongside the minutes to the New Year. With the time gap shrinking, more and more exhibitors are signing up for the 22nd edition of the show, eager to get a slice of the pie in what promises to be the event’s biggest instalment yet.

A re-enforcement of SATTE’s growing importance as a platform to promote inbound tourism is the Pilgrim and Leisure Tourism Operators Forum (PLTOF), Jammu & Kashmir joining hands with the show for the very first time in 2015. The association will leverage the event’s exposure to the global tourism market to attract more footfalls to the state.

In addition, several hotels have recently come on board for the next issue of SATTE, including home-grown names such as Heritage Khirasara Palace, Truly India Hotels, Vesta Hotels, SP Hotels, Savi Regency and Pride Hotels, as well as international properties such as the Maldives based Atoll Seven, Atlantis the Palm and Address Hotel.

While SATTE has always been a popular platform for destinations from around the world to tap the burgeoning Indian out bound segment, Visit Sweden and World Without Borders, Russia have joined the bandwagon to showcase their tourism potential. Several DMCs such as Joher International, Mazda Travels, Go Beyond, Reznext, Golden Vacations, Exotic Destinations and PK Tours have also confirmed their participation at the 2015 show.

A few months ago, SATTE proudly announced an intention to increase the IT exhibitors portfolio at the 2015 show, and in keeping with the same has added Value First to its growing portfolio in this segment. Last but not least, the growing cruise segment is one that cannot be ignored. Oceana Cruises has pledged their support to SATTE 2015 as well. 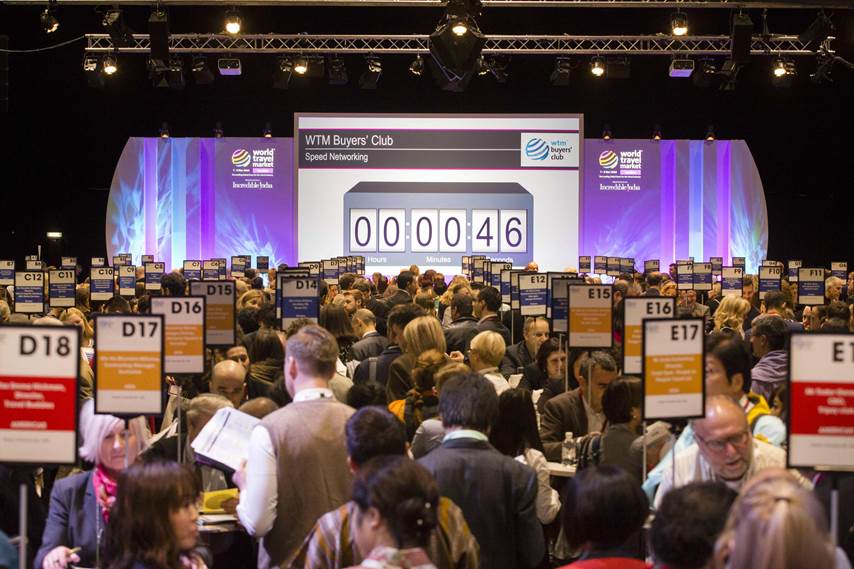 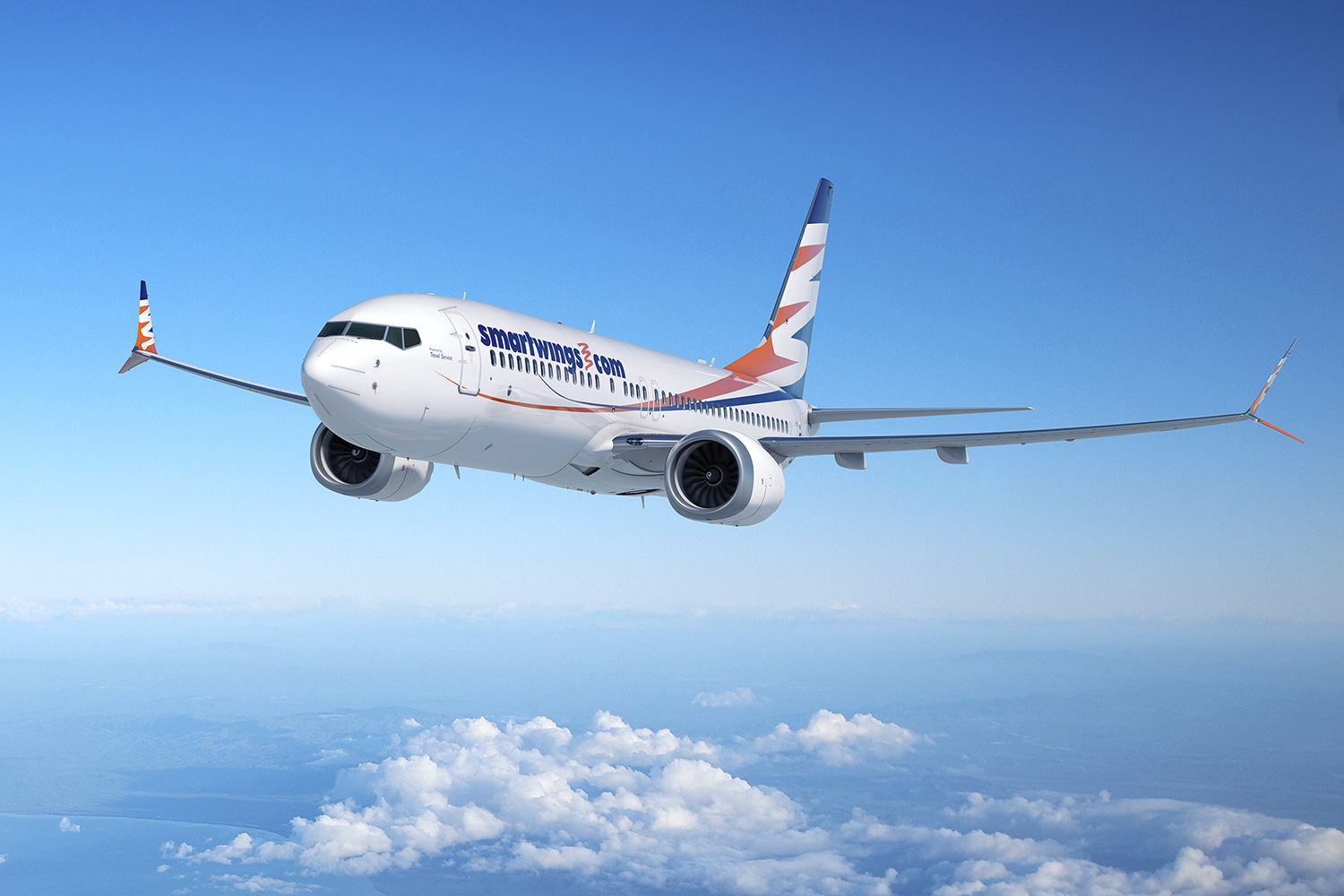 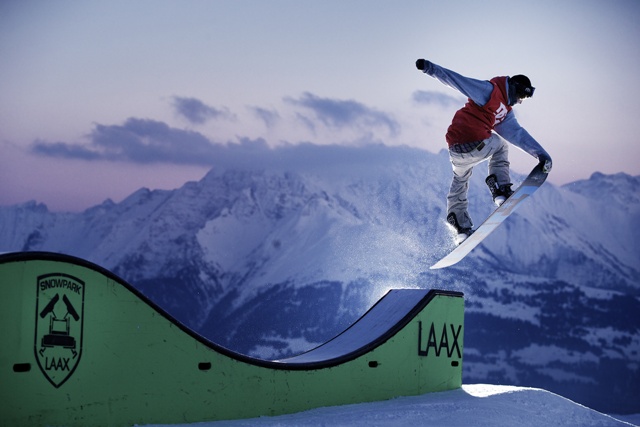 LAAX – A Snow Paradiese that has it all