The third Thai-Sino Culture and Tourism Friendship Caravan from Ordos in China to Bangkok will be organised from 22 August to 29 September, 2016. The 5,868 kilometre road trip will give a significant boost to the growing trend towards road travel and connectivity within the Asia-Pacific region.

The Friendship Caravan is being organised for the third consecutive year by the Tourism Authority of Thailand (TAT) in cooperation with China’s Ministry of Culture, the Association for International Exchange of China, the Chinese Embassy in Thailand and the China-Thailand Cultural Council.

The journey will begin in Ordos (one of the twelve major subdivisions of Inner Mongolia, China) on 22 August, pass through various cities of China and Lao PDR., enter Thailand at Chiang Khong district in Chiang Rai province and end in Bangkok on 22 September, 2016. It will pass through major tourist attractions in Thailand’s North, Northeast, Central and Eastern regions.

The caravan is intended to strengthen tourism cooperation between Thailand and China, promote high-end Chinese visitors to Thailand and celebrate the 70th Anniversary of His Majesty the King’s Accession to the Throne this year. A total of 70 vehicles will participate as a symbolic tribute to the Royal Anniversary.

It will include many public and private sector officials and executives from both Thailand and China, as well as a strong media contingent to record the trip. A number of tourism promotion activities will be organised ub Zhengzhou, Henan province and Changsha in Hunan province on 30 August and 2 September, 2016.

Mr. Yuthasak Supasorn, Governor of TAT, said, “Road travel is the way of the future. The vast improvement in the Asian Highway connectivity is opening up new opportunities for reaching new destinations and better distributing visitors. TAT is very pleased to be working with our Chinese counterparts to harness this potential in commemorating the 70th Anniversary of His Majesty the King’s Accession to the Throne.”

Thailand is well-established as a favourite destination among Chinese tourists. Although Thailand attracts many first-time group-travel visitors from China, a new generation of more experienced travellers is emerging who like to travel independently, spend more time at various destinations, and better understand the local culture and tradition.

Mr. Yuthasak said, “This helps events; such as, the Thai-Sino Culture and Tourism Friendship Caravan, play an important role in exposing visitors to “local experiences” in each province they visit.”

TAT is projecting a reach of 15 million views across social media in the various Chinese cities to be covered by the caravan.

In 2016, TAT is projecting 10.5 million Chinese visitors with a projected expenditure of 509 billion Baht. 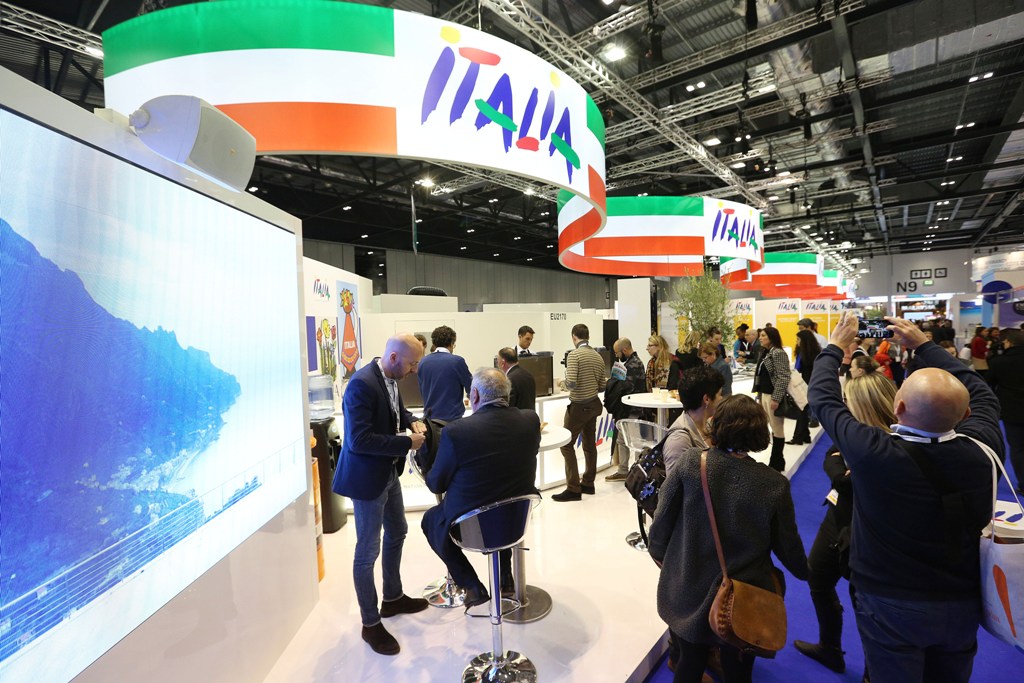 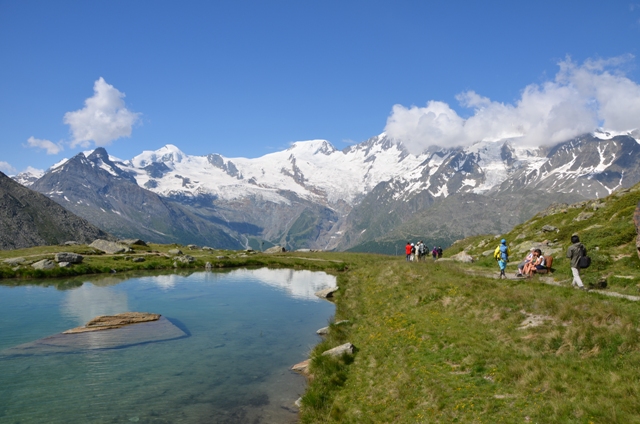 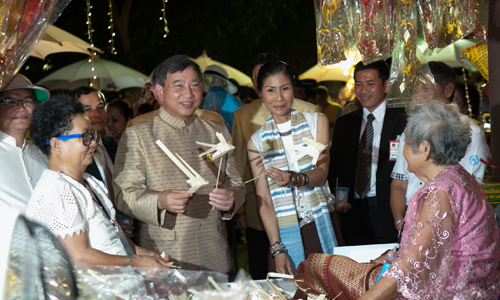