A Singapore Airlines Airbus A380 will take part in the National Day Parade (NDP) aerial flypast on 9 August to celebrate Singapore’s 50 th  birthday, marking the first time SIA will be participating in the NDP flypast.

The  aircraft  will  be  in  a  special  livery,  featuring  a  10m-tall  and  47m-long Singapore flag-themed design on both sides of the fuselage, with the official SG50 logo on the inboard engines and the NDP 2015 ‘Majulah Singapura – Our Golden Jubilee’ logo on the underside. It  will  make  its  flypast  over the  Marina  Bay  area  at  the closing  of  the  Vintage Parade  segment  of  the show, which will also feature 20  Singapore  Girls  on trishaws,  reminiscent  of famous  Singapore  Airlines advertisements of the past.

“Singapore  Airlines’  success is closely linked to that of Singapore, and like all Singaporeans we look forward to celebrating  the  nation’s  birthday  on  9  August.  We  are  honoured  to  be participating in the National Day Parade during Singapore’s Golden Jubilee year, with  the  world’s  largest  passenger  aircraft  in  the  aerial  flypast  and  our  iconic Singapore Girl cabin crew in the Vintage Parade,” said Singapore Airlines CEO Goh Choon Phong.

The public will be able to view the A380 in the aerial flypast for the first time on 1 August during the Preview Show, ahead of the official flypast during NDP 2015 on 9 August. Singapore Airlines will have two aircraft in the special livery through the end of this  year,  serving  Beijing,  Hong  Kong,  London,  Mumbai,  New  Delhi,  Shanghai, Sydney and Zurich routes. Participation in NDP is among many initiatives by Singapore Airlines to celebrate Singapore’s 50 th  birthday.

In addition to the aircraft in special livery, an A380 Charity Flight took place on 29 May,  on  which  some  300  beneficiaries  of  Community  Chest  experienced  a  3.5hour  flight.  Beneficiaries  included  children  with  special  needs,  adults  with disabilities,  as  well  as  disadvantaged  elderly  and  families,  many  of  whom  had never had the opportunity to take a flight.

Singapore Airlines also organised an art competition, in conjunction with the first ever Open House of the Airline’s training facilities on 25 July 2015. The theme of the competition was “Celebrating SG50 with SIA: Growing with the Nation”. For customers, there have been special promotions to encourage both overseas Singaporeans and visitors to travel to Singapore for the SG50 celebrations. On board, customers can enjoy a specially curated selection of Singapore movies, TV programmes, and music on our award-winning inflight entertainment system, KrisWorld,  throughout  the  year.  Special  menus  have  also  been  developed featuring Singapore’s unique  cuisine, while SG50-themed  amenity kits are  being introduced for the Airline’s new Premium Economy Class, which enters service on 9 August. 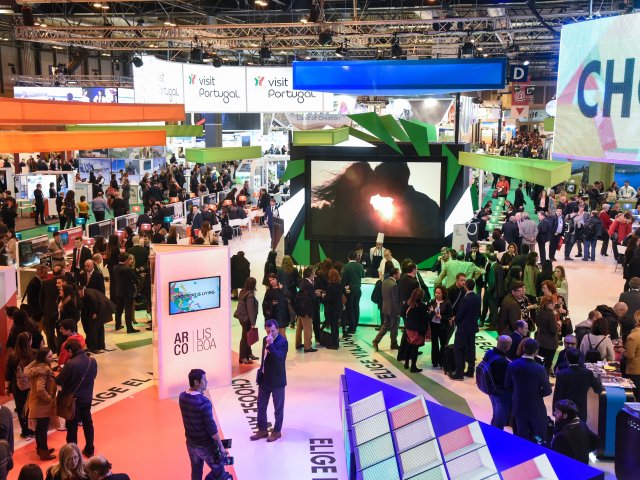 FITUR 2017: UNWTO with a focus on sustainability and tourism in Africa and in the MENA region 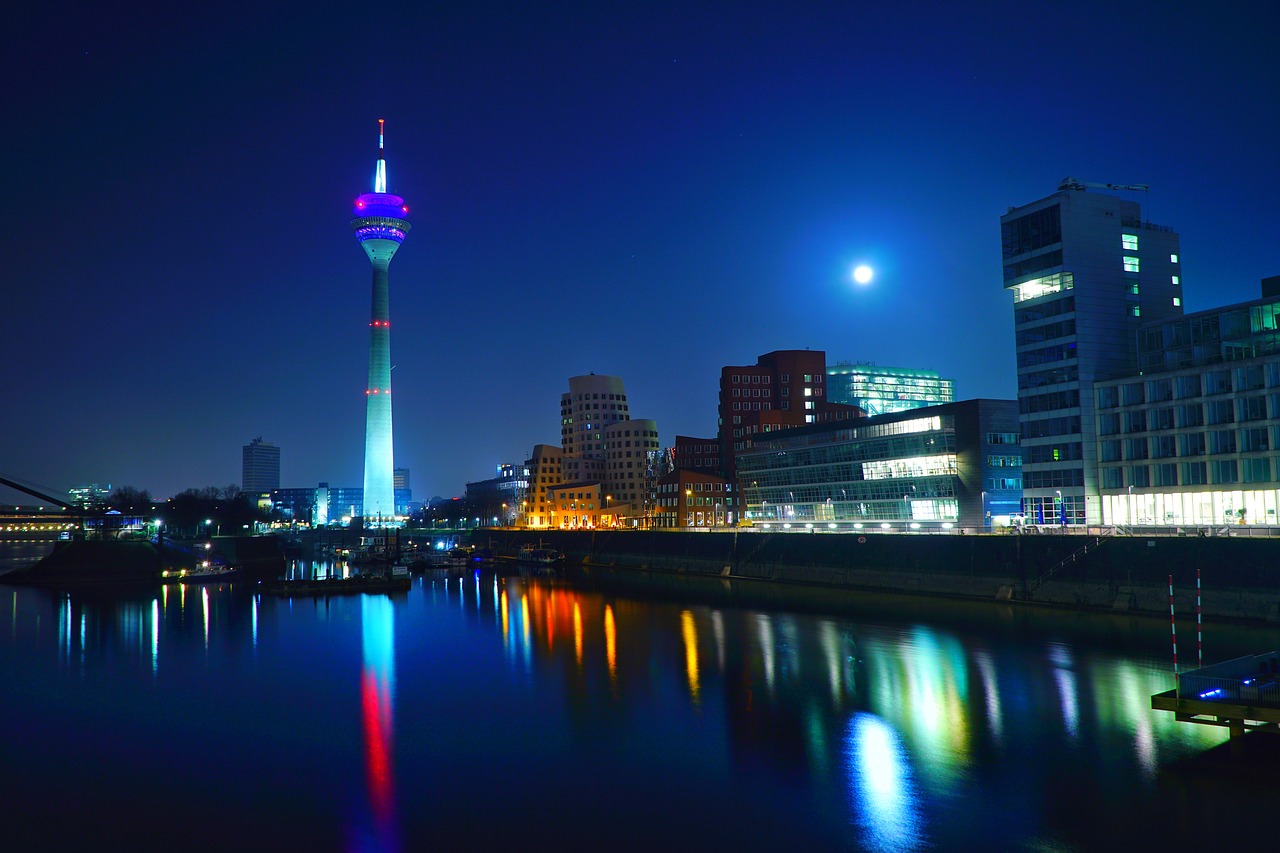 The 2021 Comeback of the MICE industry in Düsseldorf, Germany