Berlin, 12 September 2014 – Worldwide, shopping tours play an important part on one in three holidays spent abroad. It is not just travellers from Asia who go on extensive shopping tours. South Americans also enjoy the shopping opportunities at their travel destinations more than others. These are the latest findings of a special survey by the World Travel Monitor®, carried out by IPK International and commissioned by ITB Berlin.

Topping the survey’s international list of countries whose travellers went on the most shopping tours was China, followed by Malaysia and India. For more than 50 per cent of tourists from these countries shopping was important on their holidays abroad. Shopping was also very important for tourists from South America, in particular from Mexico, Argentina and Chile. By contrast, only 30 per cent of US-American holidaymakers were interested in shopping, making them less keen than most. Among Europeans shopping was most popular with Finns, followed by Germans, French, Swedes and Russians, whereas for Britons and Italians it played a less important role.

The role that shopping plays for tourists varies, depending on the type of holiday. Unsurprisingly, tourists on city breaks valued shopping opportunities most. Worldwide, shopping was found to be important for 50 per cent of tourists visiting major cities, and among Asian tourists the ratio rose to over 80 per cent. Thus, in addition to a city’s attractions and its flair, its shopping opportunities were found to be among the three most important reasons for a city break. Apart from visitors on city breaks one in three tourists on a round trip or beach holiday regarded shopping as important.

Shopping was found to be popular with people of all ages and regardless of education and wealth. It enjoyed equal popularity among people with high travel expenses and those with less costs. The only difference the findings of the World Travel Monitor®  revealed was that female holidaymakers did more shopping than men.

Dr. Martin Buck, director of Travel & Logistics at Messe Berlin: “Shopping has become a mainstay of the tourism industry in many places and also ensures that a destination can make additional income. Many holiday destinations now cater for wealthy customers with attractive shopping malls and exclusive services.” 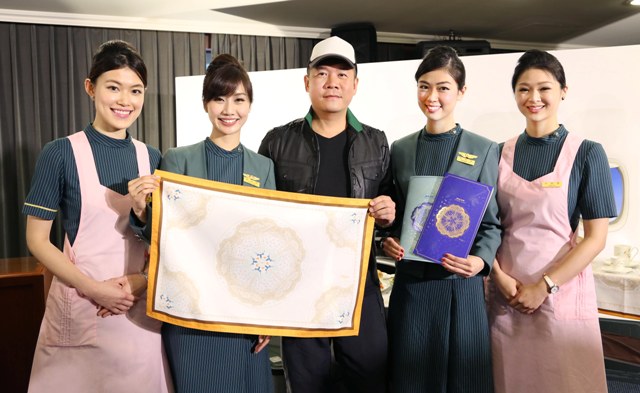 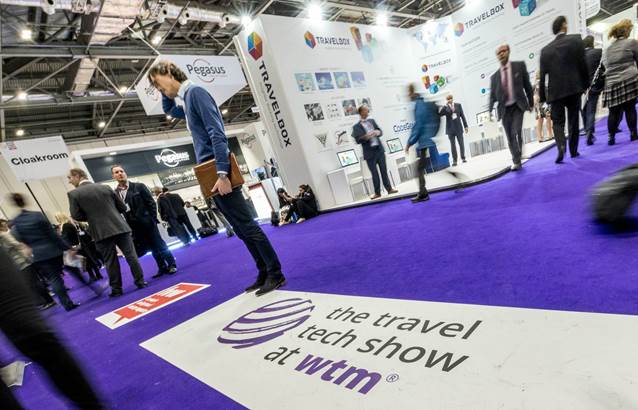 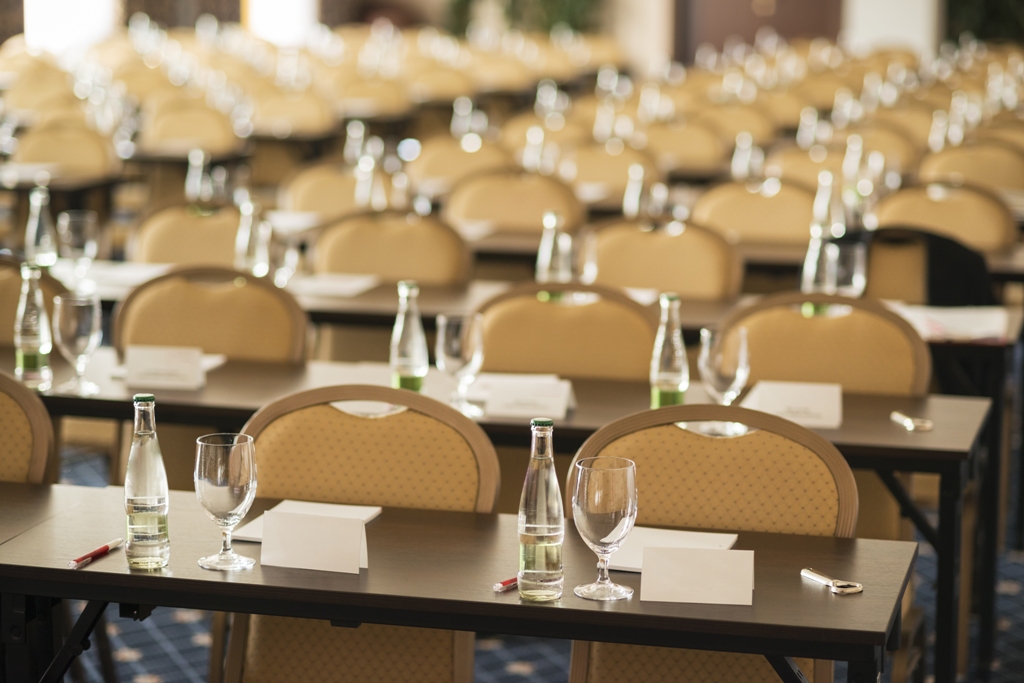