SATTE has always been a vital part of the Indian tourism industry and is recognised as the most sought after B2B travel and tourism event in South East Asia. This year, SATTE has recorded an overwhelming participation of several Indian and global players, each visiting the event with high expectancy from the event and its offerings. Buyers and sellers continue to flock in, with their enthusiasm and support, fuelling a surge of first-time visitors and exhibitors as well. A number of SATTE’s key exhibitors including Kerala, Goa, Maharashtra, Turkey, Seychelles and Bhutan, Kenya, among others, have increased their stall size considerably, reiterating SATTE’s importance as a great B2B platform.

For the first time, VisitBritan, Zambia, Bangladesh, Lavasa Corporation, Gold Coast Tourism, Taiwan Tourism Board, Singapore, Sri Lanka, among many others will showcase their tourism profile in India through SATTE. First time participants VisitBritain have placed their faith in SATTE and hope to yield excellent results post the event. Lavasa Corporation, who will also be participating for the first time, plans to position Lavasa as preferred weekend and MICE destination through SATTE.SATTE also continues to receive the support of international organisations and governing bodies, including World Tourism Organisation (UNWTO) and leading tourism associations of India.

SATTE Mumbai, the companion event that caters to the Western region of India, will be held at Nehru Centre Mumbai on 3-4 February, 2014.

The year 2013 was a rocky road for Indian tourism. The Rupee dipped, and took a bit of the outbound travel numbers. Moreover, inbound also did not perform well on expected lines despite weakening of Rupee. Assembly election in some of the states and the Uttarakhand floods also hindered the growth of the tourism industry. News that leaked about the probability of a change in UK visa policies for threat countries including India caused an outrage. Last but not least, negative media reporting about sensational crimes in India deemed the destination unsafe.

Undeterred by these roadblocks, the Indian government and travel industry have taken measures to bring tourism numbers back up. Tourist Visa on Arrival is now available at additional gateway airports such as Goa, Trivandrum, Bengaluru, Hyderabad and Kochi. Uproar by the industry led to a rollback in the UK visa charges being mooted. Opening up FDI in aviation led to viable partnerships in the sector. Furthermore, revision of ATF costs and airport charges continued to be a point of discussion as the major focus for the growth of the industry. The Ministry also hosted the India Travel Mart, and through it promoted the North East region of the country as a tourist destination. For the first time, India started promoting Himalayas in 2013 to make itself a 365-day destination. Overall, the Ministry of Tourism and the industry have done all they can to keep the tourism numbers up through the year, marking strong trends for 2014.

Mumbai International Airport Ltd (MIAL) recently got its much awaited Terminal 2 (T2). The terminal was launched by Prime Minister Dr. Manmohan Singh last week. The 4.4 million square feet structure has the capacity to cater to 40 million passengers per annum and a design that combines local and international design.

Lauding the T2, Ajit Singh, Civil Aviation Minister opined that the new terminal is sure to attract footfall to the city. Prithviraj Chavan, Chief Minister of Maharashtra commented that the T2 has surpassed expectations, calling it an achievement difficult to surpass. Addressing the attendees, the Prime Minister stated that the hard work to make Chhatrapati Shivaji International Airport a world class airport is finally successful.

The Federation of Association in Indian Tourism & Hospitality (FAITH) members have deliberated among themselves and have come out with common proposals for Union Budget 2014-15, which have been submitted with Sumit Bose, Secretary Finance – Ministry of Finance, Government of India.

In a letter to Parvez Dewan, Secretary, Ministry of Tourism, Sarab Jit Singh, Vice Chairman, FAITH, said, „We are forwarding herewith the suggestions made by FAITH for Union Finance Budget 2014-15 and will request you to kindly take these points into consideration, while making the ministry’s budget proposals to Ministry of Finance. This is the first ever effort by the travel, tourism, transport and hospitality industry that we put the proposals together and we are certain that this single voice will definitely have its impact.“

Air India to join Star Alliance in next 3-4 months

Air India’s improved performance in last 12 months is auguring well for the Indian national carrier. „Air India has received formal invite from Star Alliance to join the alliance. This alliance will give Indian travelers access to much larger network. In next three to four months, Air India will be the part of the star Alliance and the Indian aviation scenario will change completely,“ Shyam Sunder, Executive Director – Commercial, Air India, said.

According to him, Air India’s entry into Star Alliance will enable Air India passenger’s to use Star’s facilities like airport lounges, fly on a network of 21,900 daily flights to 1,328 airports in 195 countries and redeem air miles on airlines such as Lufthansa, Singapore Airlines, Turkish Airlines and Thai Airways among others. Air India is already aligned to Star Alliance by way of its information technology systems and will need to align nearly 75 „core values“ related to passenger services. 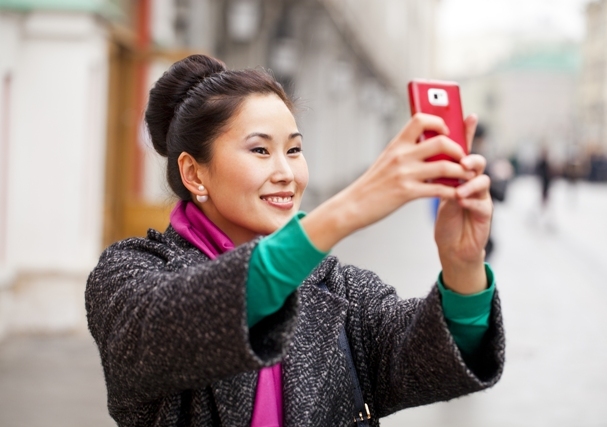 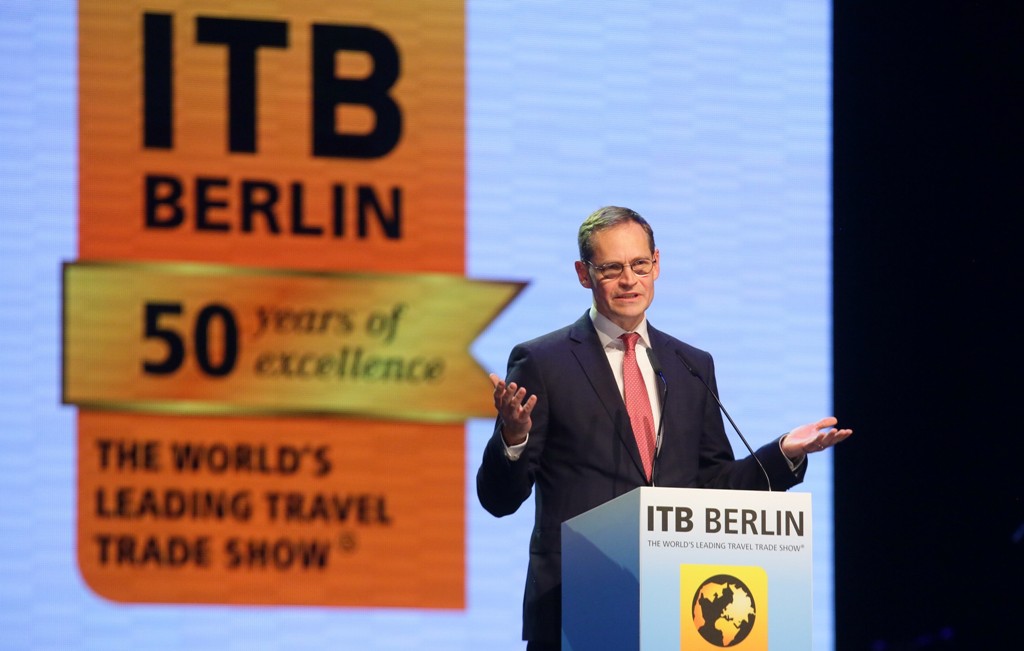