Saalbach Hinterglemm is situated in the province of Salzburgerland close to the German border. In summer the resort is transformed into a well known area for families, bikers and hikers. During winter, the resort is one of the largest and most modern ski areas in the alps. Framed by the rolling hills of the Pinzgauer grass mountains as well as the imposing peaks of the Kitzbühler alps, Saalbach Hinterglemm is an ideal Winter sport destination for many activities in the great outdoors. Skiing, snowboarding, cross country, as well as snow shoeing and Winter walking. At every level only the best developed infrastructure can be expected.

The resort of Saalbach Hinterglemm is situated in the Glemm Valley and can be reached from one side only. At the Talschluss (end of the valley) visitors will find an exciting world of adventure in a natural environment amidst the mountains. For adventure, aside the piste, there are so many possibilities with huts and guest houses catering for the needs of the more mature and young alike. For accommdation, guests can choose from a large selection of different types of lodging. Whether it be a cosy alpine hut, a comfortable hotel room, modern apartment or reasonable priced youth hostel: Saalbach Hinterglemm has something to suit all tastes and pockets!

The Top Tips in Winter
• Skicircus Saalbach Hinterglemm Leogang
With 200 kilometres of piste and the most up to date infrastructure, the skicircus belongs to the largest ski area in the alps.
• Here “FUN” is written in capitals
As of winter 2014/2015 Funcross routes will be constructed across Saalbach Hinterglemm. The combination of wave runs, jumps, steep curves and narrow forest tracks will not only be for our young winter guests to enjoy.
• Perfectly shaped
The NIGHTPARK at the Unterschwarzachbahn in Hinterglemm, the NITRO Snowpark at the ‚Asitzmuldenbahn‘ in Leogang, the playgroundSNOW at Hochalm lifts, as well as the „Learn to Ride Park“ and the Ski- & Boardercross at Bernkogel will ensure Freestyle hearts in skicircus Saalbach Hinterglemm Leogang.
• Speedy – Tobogganing
On the toboggan run at the Reiterkogel which is over 3 km long – floodlit in the evenings until 23.00 hours. (Monday – Saturday)
• Golden Gate Bridge with Tree Top Path
At the Talschluss (end of valley) from Saalbach Hinterglemm, you will find the highest tree top path in Europe. In combination with the „Golden Gate
Bridge of the Alps“ a unique destination and one-of-a-kind project.
• Spring out of bed and onto the skis
Winter sport fanatics in Saalbach Hinterglemm can leave their cars in the garage: The ski lifts take you directly from the village onto the piste and back again via the slopes.
• Family Unlimited – Kids for Free
From 21st March 2015, children up to the age of 14 years who stay in the room of their parent/s (min. one adult) stay free of charge. In addition, for youngsters up the age of 15 years there is the “Easter Bonus”, whereby if one parent purchases a ski pass for three or more days,
they ski for free!

• Skating Party
At the ice-rink at the sports centre of Saalbach Hinterglemm – be like a ice princess or snow king and pirouette to your heart‘s content.

• Silent Soles
22 cleared Winter walking paths of over 140 kilometres, lead ski tourers and snowshoe walkers through an idyllic landscape.
• Sleigh Rides
Sitting in the sleigh, covered by a cosy blanket, guests travel through a magic winter wonderland through the snowy forests.
• Exactly in Black
At the Winter archery course there are 28 different ‚targets‘ of varying difficulty waiting for you.
• Snow unlimited
Snow is guaranteed in Skicircus Saalbach Hinterglemm Leogang. 90 per cent of the main slopes are snow covered and ready for fun on the piste
without limits.

Skicircus Saalbach Hinterglemm Leogang
More than 200 km of the best prepared pistes of varying difficulty 90 km easy 95 km middle 15 km difficult 15 km Ski Routes. The skicircus Saalbach Hinterglemm Leogang in Salzburger Land belongs to the largest ski areas in the alps. More than 200 kilometres of piste, varying degrees of difficulty and 56 Lifts allowing Winter sports lovers to ski their hearts out. Beginners will find 90 kilometres of easy runs to practice their turns. As well as a further 95 kilometres of diverse pistes for intermediates. For the experienced, there are 15 kilometres of black slopes, various Snowparks, the Funcross, the new SNOW TRIALS as well as the Ski- and Boardercross.

Mountain Events
The winter in Saalbach Hinterglemm is colourful and full of action. Numerous events both for the young and more mature.

05.-07.12.2014 BERGFESTival
For the second year, the two day festival will take place in four different venues in Saalbach Hinterglemm up to an altitude of 2, 000 metres. The BERGFESTival will rock the mountains. The line-up has not yet been confirmed, but for sure there will be many highlights.

05.-08.12.2014 Snow Mobile
The world’s largest snowmobile race. The race track runs through the village centre with over 20,000 spectators, numerous celebrities from the world of society, sport and business as well as motorsport legends giving the event an unrivalled Grand Prix atmosphere.

16.01.2015 17th Mountain Attack Tour Ski Marathon
Over 500 Marathon participants make their way through a course of over six mountain peaks, over 3.008 metres high and 40 kilometres.
tba British Police Ski Championships Ski und Snowboard Championships of the British Police. tba BMW Winterfreude During the event „BMW Winterfreude“ all motorfreaks can test their driving skills on snow and ice with the 4-wheel BMW cars.

21.-22.02.2015 FIS Ski World Cup
Saalbach Hinterglemm will attract the world’s top Super G and Downhill skiers. The drawing of start numbers with numerous live concerts and a varied programme will ensure that the World Cup weekend is fun-packed. tba snowXschoolgames The national championships at the Bernkogelbahn in Saalbach. tba Weekend Charity Race Stars and locals join the race – for a good cause.

09.-12.04.2015 Snowflake Ibiza
At Snowflake Ibiza the word’s best DJs will be in attendance. DJs from Ibiza, Amsterdam, Munich and Vienna will perform in three clubs and a mountain hut. 200 kilometres of piste, the right beats and a great atmosphere make the Skicircus the hottest
winter spot in Austria. 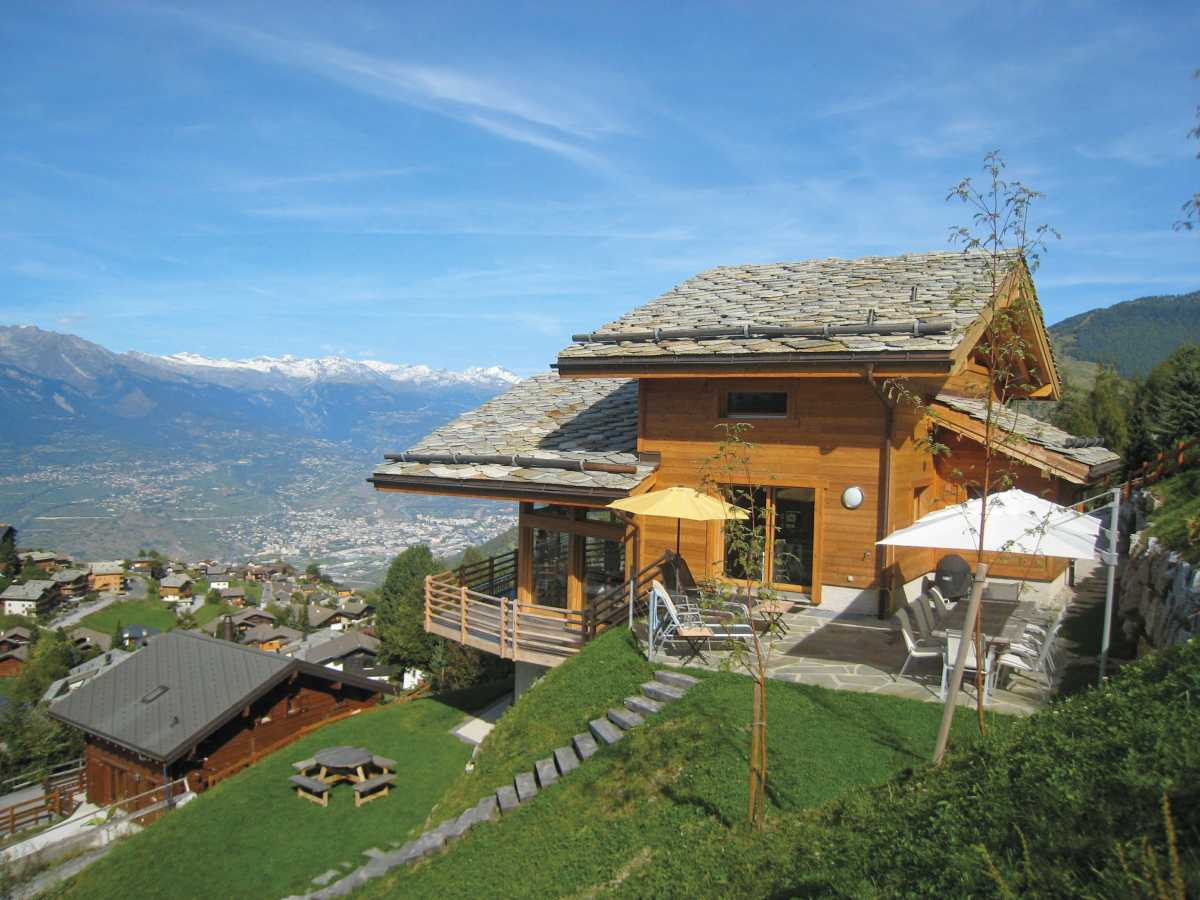 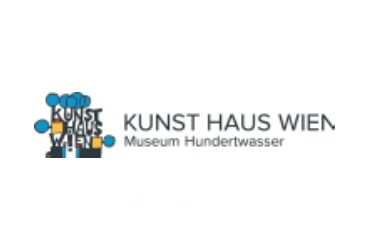 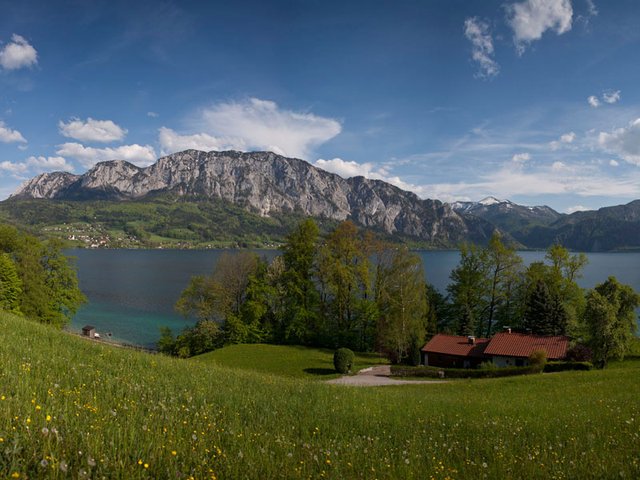