The test trip was over in no time. The modern personal transport system (PTS) linking Munich Airport’s Terminal 2 to the new infield satellite facility whisked the invited media representatives through the tunnel in less than a minute.

Proudly presenting the PTS were Dr. Markus Söder (the Bavarian minister of finance, who also serves as the chairman of the airport’s supervisory board), Dr. Michael Kerkloh and Thomas Weyer (the CEO and CFO of Munich Airport, respectively), and Thomas Winkelmann, the CEO of Lufthansa’s hub operations in Munich.

After the demonstration, Söder issued a glowing statement: „A smoothly functioning airport with excellent global connections is of enormous value to the entire state of Bavaria, the people who live here, and the whole economy. The satellite alone matches the capacity of a mid-sized German airport. When it opens our airport will be even more attractive. As soon as they arrive, guests from all over the world will get the right impression of Bavarian efficiency – while experiencing a warm welcome.“

Airport CEO Kerkloh noted the impact of the new airport subway system above all on the quality of service: „That makes the PTS a perfect match for our five-star airport. I’m confident that it will be a big hit with our passengers.“ For Thomas Winkelmann, who heads Lufthansa’s operations in Munich, the rail system’s biggest benefit will be enhanced passenger comfort: „Our passengers will travel between Terminal 2 and the new satellite facility in less than a minute. That is outstanding performance in terms of comfort and quality. The satellite has five new Lufthansa lounges for our passengers as well as 27 additional pierside boarding gates for maximum convenience.“

With the automated, self-controlled train, passengers arriving at or departing from the satellite with Lufthansa and its partner airlines can travel quickly and conveniently between the new facility and the main Terminal 2 building. Thanks to the additional pierside aircraft positions, there will also be no need for buses at the satellite.

The tunnel for the airport subway was built at the same time as Terminal 2, which opened in 2003. It is 382 meters long and has two tracks, allowing trains to travel in both directions if required. Depending on traffic volume, up to three trains with a total of 12 cars will operate. They will cover the distance between the buildings at a speed of about 25 km/h. Each car has room for more than 90 passengers. The PTS has capacity to move 9,000 passengers per hour in each direction. The contract to develop, manufacture, maintain and operate the system was awarded to the Canadian rail transportation system manufacturer Bombardier Transportation GmbH in November 2011. 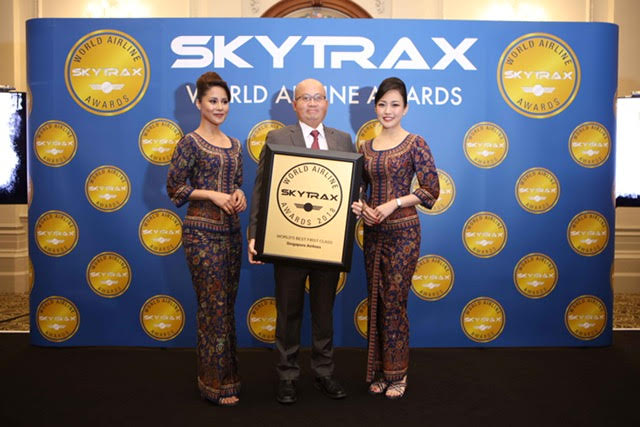 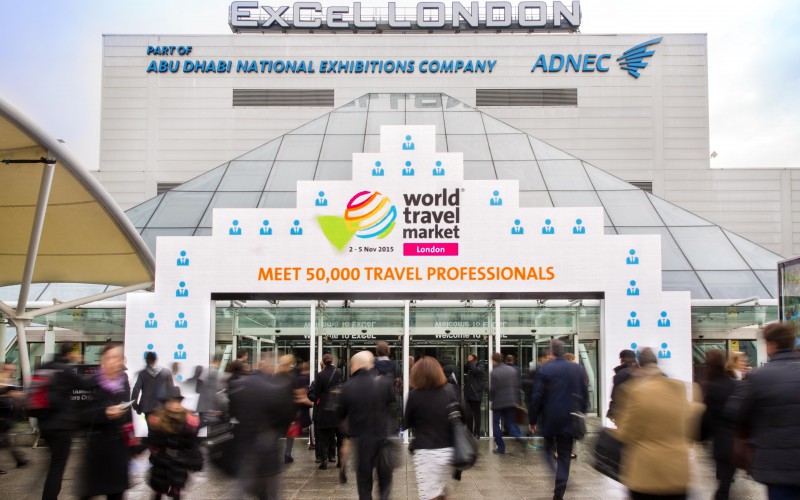 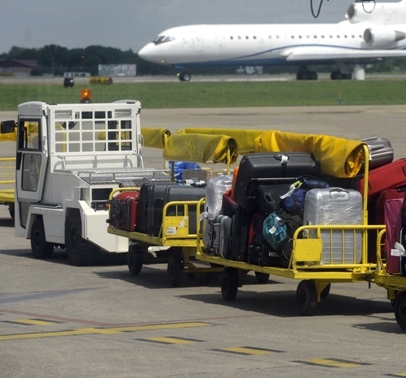 Passenger traffic at Munich Airport rises to 41 million in 2015