Munich Airport’s midfield terminal is celebrating a birthday: On Wednesday the Terminal 2 satellite building will be one year old. The results to date are impressive: In the first year, the midfield terminal – the first to be built at a German airport – has handled more than 74,000 flights. One in five of the roughly 9 million passengers to use the facility since it opened on April 26, 2016 have travelled on intercontinental routes.

The satellite terminal is a continuation of the successful joint venture between Munich Airport and Lufthansa. It has increased the capacity of Terminal 2, which is used by Lufthansa and its Star Alliance partners, by 11 million to 36 million passengers per year.

With its light-flooded spaces and outstanding range of services, the new building – Germany’s first midfield terminal – has proved a big hit with the airport’s passengers and staff. An underground personal transport system (PTS) takes barely a minute for the trip from the main Terminal 2 building to the satellite. This quick link also makes it possible for passengers departing from Terminal 2 gates to head over to the satellite and explore the new world of shopping and dining options available there. Awaiting them are 16 retail spaces, seven restaurants and cafés and three duty free stores with a total area of 7,000 square meters. Especially popular: the central marketplace surrounding the apron tower, with a wide range of Bavarian and international specialties on offer. In its first year of operation, the „Hans im Glück“ outlet served 55,000 gourmet burgers. The approximately 590,000 guests using the Lufthansa first class lounge and the airline’s Senator and Business Lounges (two of each in the satellite terminal) in the first 12 months have shown their appreciation for Bavarian specialties, consuming more than 251,000 bread pretzels, 22,000 kilograms of leberkäse and 1,600 kilograms of the creamy cheese specialty known as obazda.

The shopping options are equally appealing, with a unique mix of modern international brands and traditional German retailers, ranging from Victoria’s Secret, Lufthansa World Shop and Picard to Van Laack, Hallhuber and Steiff. Just in the eight shops operated by eurotrade, a subsidiary of Munich Airport, travellers have made 640,000 purchases since opening day, representing a total of around 1.5 million items. 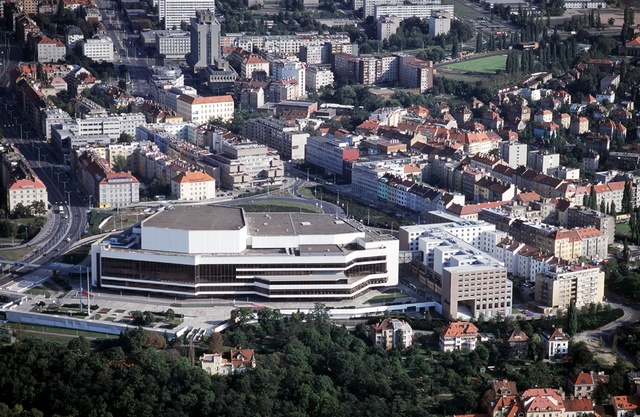 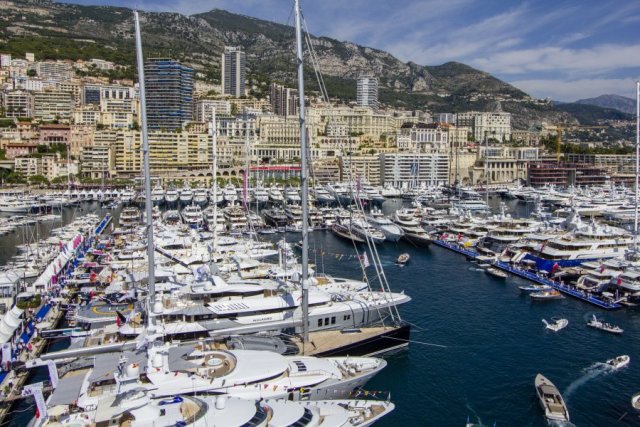 Trends in superyachting at the 2013 Monaco Yacht Show 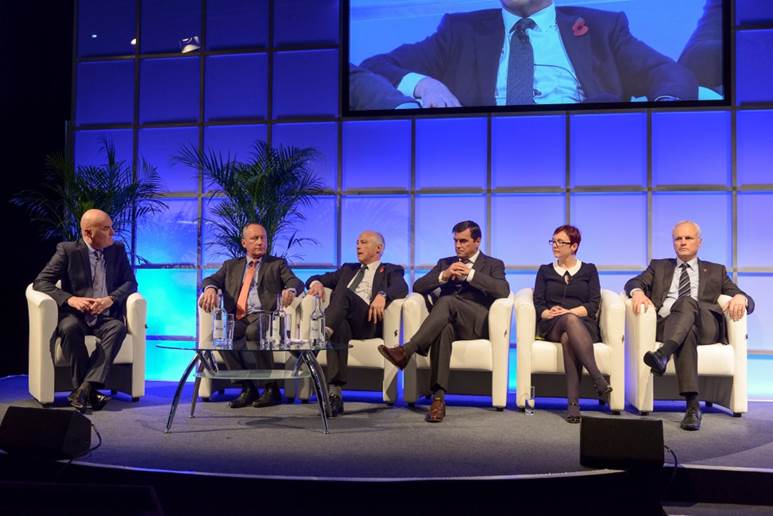