Berlin, 30 September 2014 – Modern times in Mongolia: the partner country of ITB Berlin 2015 presents new concepts for air, rail, and road transport. Visitors to ITB Berlin, taking place from 4 to 8 March 2015, will find out more about options for travelling in and around the country of the legendary Genghis Khan.

Mongolia – is it where the world ends? Not in the least. As an example, a flight from Berlin to Ulaanbaatar, the capital of Mongolia, takes seven hours only. Worldwide, the country of the legendary Genghis Khan can be reached by more than 180 international airline routes operated by Mongolian airlines MIAT and Hunnu Air, Turkish Airlines, Aeroflot, Korean Air and Air China. In the period between 2003 and 2013 passenger numbers doubled, reaching 800,000. Currently, direct flights to Ulaanbaatar are available from Berlin, Frankfurt, Paris, Moscow, Istanbul, Tokyo, Osaka, Beijing, Seoul, Bishkek, Singapore, Hong Kong, and Bangkok.

“The far-reaching reforms and developments in the road network and transport sector are the foundations on which we will build the future of our country“, commented A. Gansukh, Minister of Roads and Transport. In order to meet rising demand a new airport is under construction in Khushigt, in the valley of Tuv Province, only 52 kilometres from Ulaanbaatar. As of 2016 two million passengers are expected to arrive here. A number of international airlines, including Korean Airlines, Aeroflot, Lufthansa, Air China and Turkish Airlines have already expressed interest in the new airport as a hub for their Central Asian flights.

Past meets present: the Trans-Siberian Railway

Starting in Russia or China, a journey to Mongolia on the legendary Trans-Siberian Express is one of the last railway adventures in the world. International trains connecting Moscow, Ulaanbaatar and Beijing run four times on a weekly basis. To mark the 65th anniversary of this railway line the Mongolian government is investing 250 million dollars, part of which will be spent on 15 new passenger-carts from Russia. These modern trains are built to EU standards and offer passengers high degree of comfort. Features include smart technology that provides wi-fi internet access and lets passengers watch videos and films or choose from five different news channels.

“This is the first major investment in the 65-year history of the Ulaanbaatar railway network“, said Minister A. Gansukh. The railway project ratified in August 2014 during the official visits of the Chinese president Xi Jinping and the Russian president Vladimir Putin, is a milestone in Mongolia’s history and in the economic development of Central Asia. However, it is not only the improved transport links to Mongolia, with Ulaanbaatar as the gateway, that are significant. The government has also worked hard to ensure a better infrastructure in the country’s interior.

In a country that is more than four times the size of Germany flights are one of the fastest ways to travel, in order to reach the Gobi Desert in the south or Huiten Peak in the west, for example. Last year improvements were made to the landing and take-off conditions at the two of the country’s 22 airports. In the past, it often took three days to reach the farthest corners of Mongolia on unpaved roads. Nowadays, it takes only a few hours. In order to make journeying over difficult terrain in the country’s interior easier the Mongolian government plans to increase the number of airports to 24 in 2015.

By 2020 the Mongolian government intends to have paved roads connecting all provincial centers with the capital. Several of the main tourist attractions such as Kharkhorin in Arkhangai Province and the Gobi Provinces can be reached by paved roads. According to Minister A. Gansukh, “Close to 1,900 kilometres of paved roads were built in 2013. This year we aim to finish building over 2,200 kilometres of roads, including in the Gobi Desert which is three and a half times the size of Austria and one of Mongolia’s most popular attractions. “The public transport network is also being expanded. More than 930 buses that belong to the Intercity transit network travel between Ulaanbaatar and over 70 other cities.

Safety is of utmost priority both in air travel and road transportation. “We have introduced ’Police Reader Equipment‘, a system the traffic police can use to monitor the state of vehicles and their safety. Furthermore, GPS equipment has been installed on all buses, which makes it possible to monitor the speed and geographical position of a bus. Particularly for foreigners, public bus transport is an ideal way to explore the most sparsely populated country in the world, its cultural traditions, and to experience the hospitality of the Mongolian people.

Become a fan of ITB Berlin at www.facebook.de/ITBBerlin.

Follow ITB Berlin on www.twitter.com/ITB_Berlin.
Get the latest updates from the Social Media Newsroom at http://newsroom.itb-berlin.de/en. 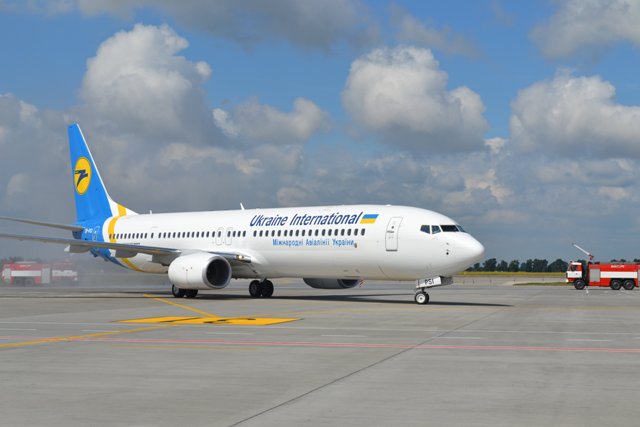 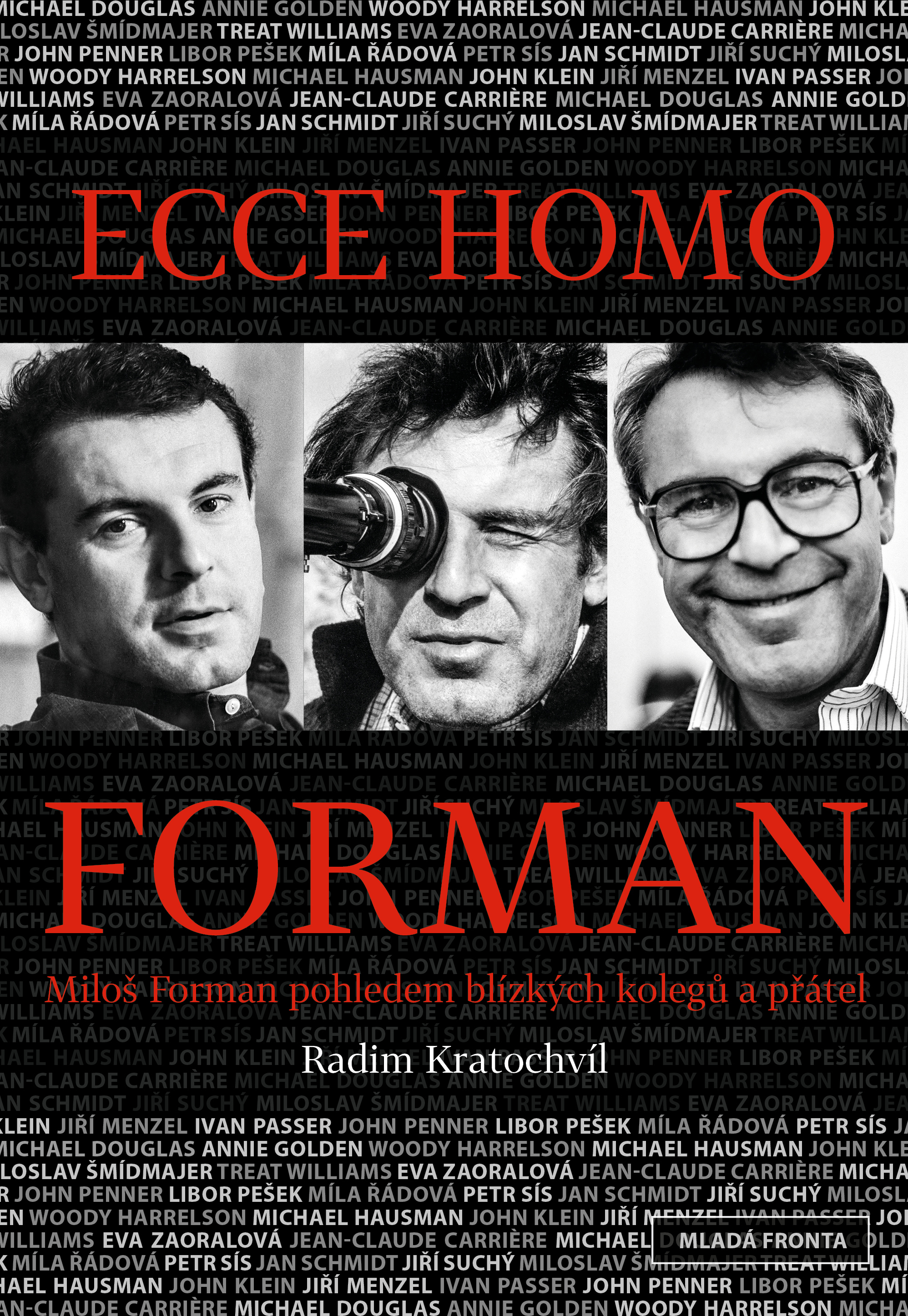 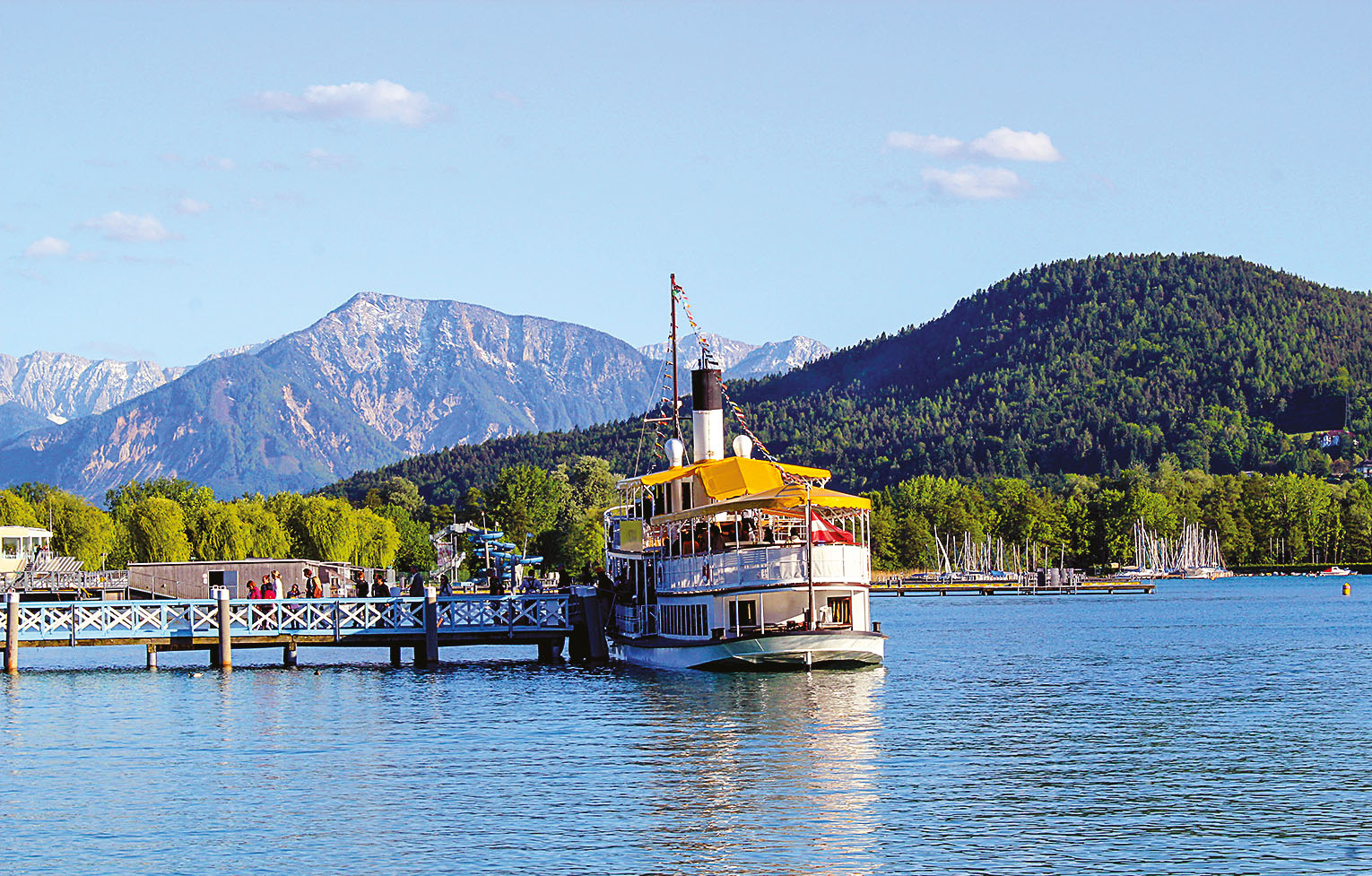 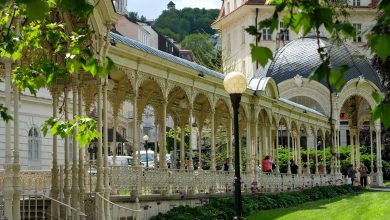