The tourism sector in the Middle East and North Africa has been largely able to adapt and recover in recent times and even bounce back over the past year. Against this backdrop, several tourism ministers of the region, Spanish authorities and private sector representatives focused on future tourism prospects at the third Ministerial Round Table on Tourism Development in the MENA Region, during the Madrid International Tourism Fair (29 January, FITUR Madrid).

Jointly organized by UNWTO and Casa Árabe, the public consortium headed by the Spanish Ministry of Foreign Relations, this annual Forum has consolidated into a key platform for the exchange of best practices and identification of strategic areas to address in order to further strengthen tourism development in the region.

The Secretary of State for Foreign Affairs of Spain, Ignacio Ybañez Rubio, underscored tourism as a tool for international understanding and expressed the need for a new Euro-Mediterranean agenda, with stability as a key element for sustainable tourism development: “Tourism is a driver of development – there is no better proximity policy than stimulating tourism as it means exchange of experiences and know-how.”

UNWTO Secretary-General, Taleb Rifai, said that “Spain has a critical role in bringing Europe and the MENA region closer together, while tourism is one of the most important vehicles for the comeback of the region; this is already happening, creating jobs and eliminating poverty”.

The Director General of Casa Árabe, Eduardo López Busquets, welcomed the celebration of this third edition, highlighting the importance of tourist development for the stability and prosperity of the region and, with it, for the stability and prosperity of Spain and the EU.According to the most recent UNWTO data, after three successive years of decline, international tourist arrivals to the Middle East grew by 4% and by 1% to North Africa in 2014. Mainly depending on peace and stability, future tourism prospects for the Middle East are positive (between 2% and 5% in 2015).

According to UNWTO forecasts, by 2030 the MENA region could receive 195 million tourist arrivals (almost triple the present volume of 70 million tourists) benefiting both established and emerging destinations.

Experts trust in a strong pent up demand for tourism to the region from both intra and inter-regional generating markets, which will continue to be released as uncertainty fades away and consumer confidence returns.

Participating Tourism Ministers pointed precisely to the critical contribution of political stability for tourism to prosper and contribute to socio-economic progress, including the need for political will to support tourism (Morocco), consolidation of democracy (Tunisia), an active civil society (Lebanon), as well as the benefits of trans-border cooperation in the MENA region (Jordan and Oman).

A more stable political framework is conducive to successfully addressing challenges which include the removal of barriers to growth, strengthening the sector’s resilience, adapting to changing consumer patterns and technological changes, as well as developing new business models and maximizing tourism’s social and economic benefits, while minimizing possible negative impacts. 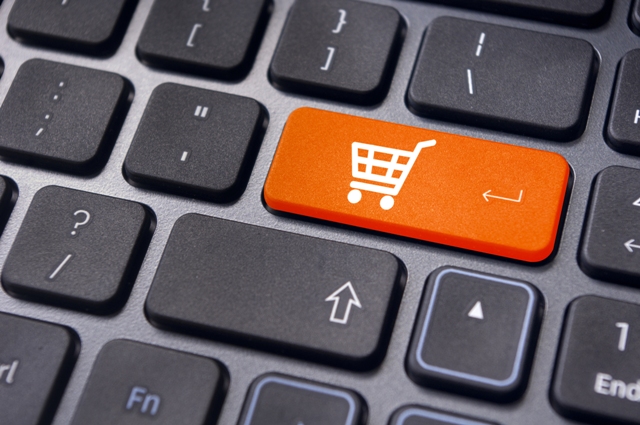 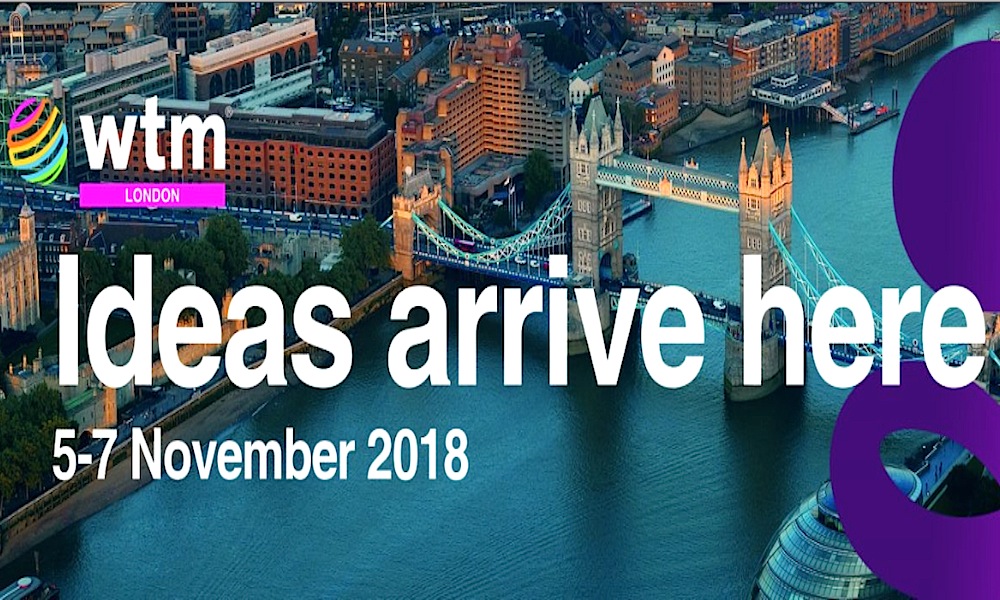 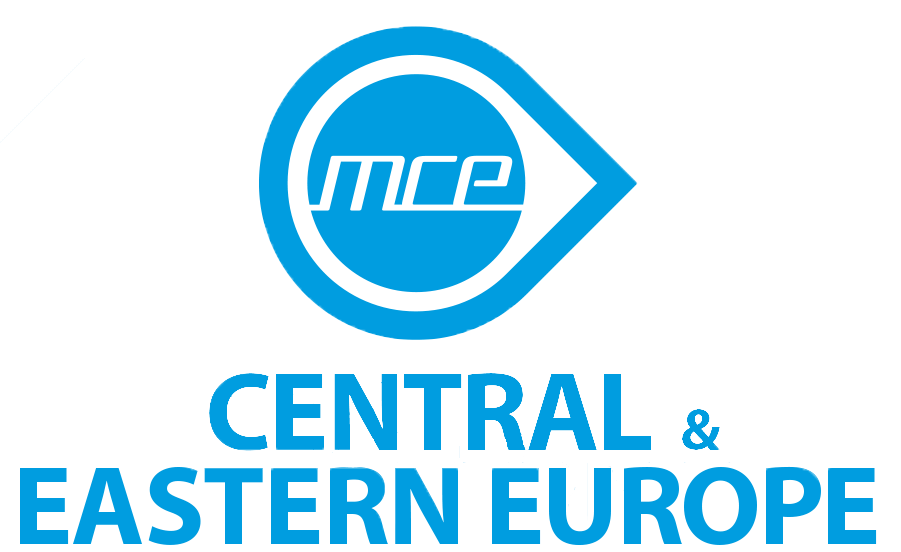