Abu Dhabi/Berlin, 5 December 2014 – In 2016 the focus at ITB Berlin will be on the Maldives, the show’s partner country in the Indian Ocean. David Ruetz, Head of ITB Berlin, made this announcement at the DRV conference in Abu Dhabi. An agreement between the World’s Leading Travel Trade Show® and the Maldives will be signed at a ceremony at the upcoming ITB in Berlin next March.

“As a year-round holiday destination the Maldives has become firmly established among tourists the world over“, said Hon. Ahmed Adeeb Abdul Gafoor, Minister of Tourism of Maldives. “ITB Berlin offers an ideal platform for presenting the tourism products for the Maldives that are available on the German and international market to trade visitors and the general public and for the country to become even more attractive in the long term.“

“The Maldives has exhibited at ITB Berlin since 1984. We are delighted that it wants to expand its presence at the show and that as the Official Partner Country it will be the focus of the international travel industry. As the partner country of ITB Berlin 2016 this island nation in the Indian Ocean sends out an important message as an emergent tourist destination“, said David Ruetz, Head of ITB Berlin from Messe Berlin.

The Maldives only began receiving tourists in 1972. It is currently one of the world’s most successful holiday destinations on the modern eco-tourism market and every year welcomes around one million visitors. The Maldives is well known for its spectacular beauty, its nature and for its fascinating world of underwater attractions. The island nation on the equator is a paradise for divers from all over the world and can be visited at any time of year, as due to its geographical location temperatures range from 28 to 31 degrees the whole year round.

“Nature is our most important resource and tourism our biggest industry“, said Hon. Minister Adeeb and added: “The tourism market will continue to grow and we will make sure this is achieved in harmony with nature.”

Highlighting on the importance of being the host country of ITB Berlin, the Minister of Tourism of Maldives, Hon. Ahmed Adeeb Abdul Gafoor stated that: “Tourism plays a crucial role in the development of Maldives. We are honoured to have the opportunity of becoming the Official Partner Country of the World’s Leading Travel Trade Show®in the important year of ITB Berlin’s 50th anniversary. I would like to thank ITB Berlin for this important opportunity that will immensely help raise the profile of the destination Maldives on a global level. This partnership will in particular be instrumental in reviving the core markets of Europe at large including Germany.” Hon. Minister further added that “the introduction of the newly launched Thumburi integrated resort project in Maldives will diversify the product segment and open up over 2000 beds for the mid-market segment. We hope this will be an added opportunity to increase arrivals from the European market.”

ITB Berlin 2015 will take place from Wednesday to Sunday, 4 to 8 March. From Wednesday to Friday ITB Berlin is open to trade visitors only.  Parallel with the show the ITB Berlin Convention, the largest event of its kind, will be held from Wednesday, 4 to Saturday, 7 March 2015. More details are available at www.itb-convention.com. ITB Berlin is the global travel industry’s leading trade show. In 2014 a total of 10,147 companies and organisations from 189 countries exhibited their products and services to 174,000 visitors, who included 114,000 trade visitors. 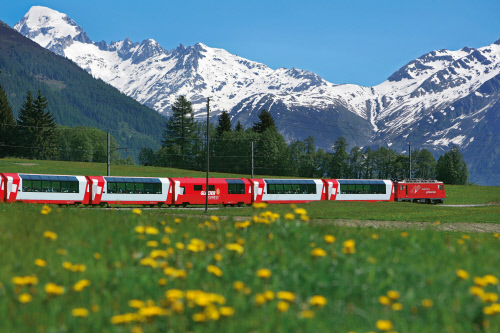 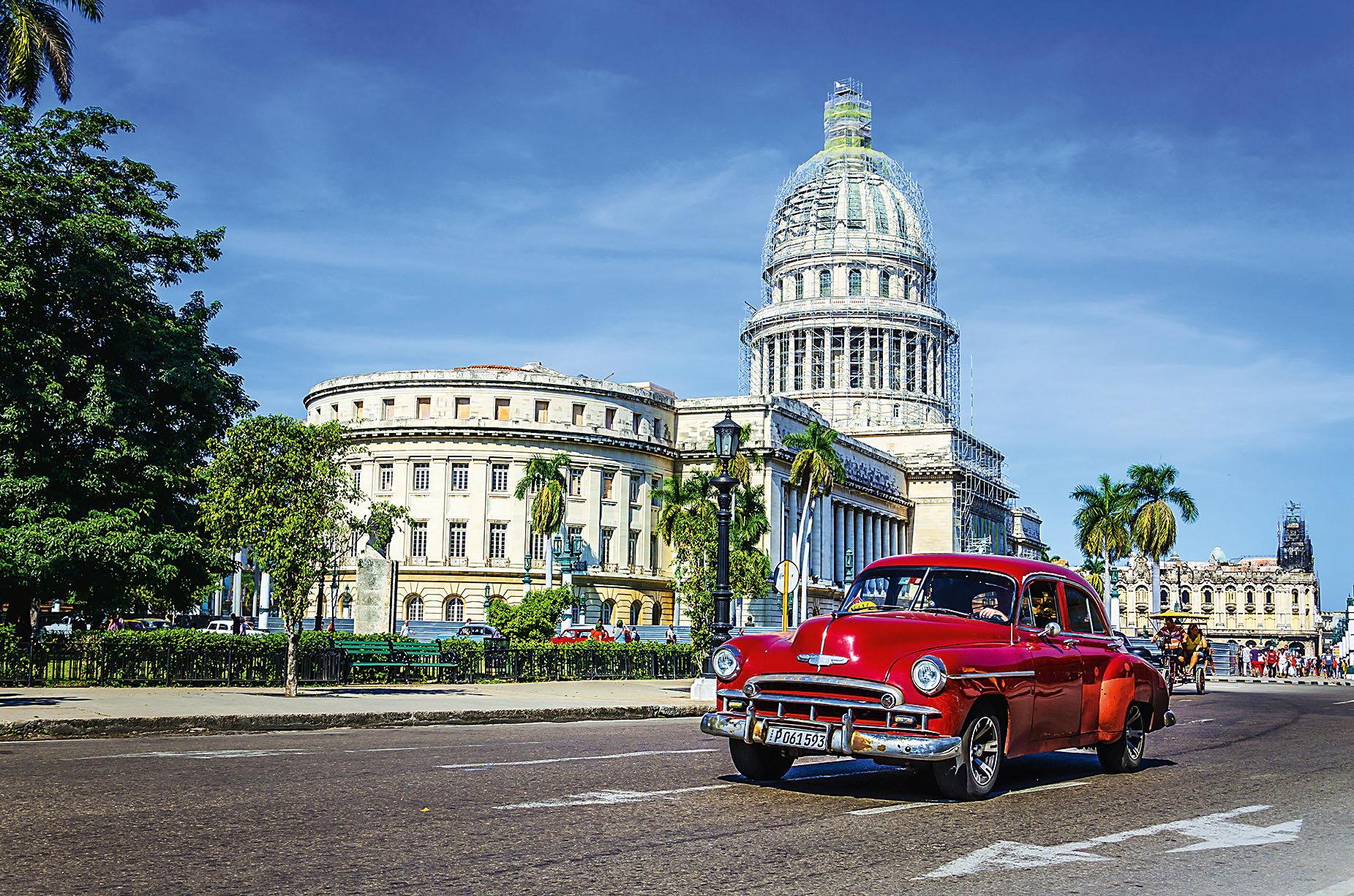