The Lucerne-Lake Lucerne Region with the world famous city of Lucerne and the idyllic lakeside villages of Weggis and Vitznau on the shores of Lake Lucerne on the sunny southern flank of Mt. Rigi offer a variety of holiday experiences. Avant-garde is just as much a part of the city, with the modern KKL Luzern (Culture and Convention Centre Lucerne) designed by Jean Nouvel, as the sights which have attracted guests for centuries.

The year 2015 has been named as the year of hospitality at Lake Lucerne Region. To mark the occasion, the cantons of Lucerne, Uri, Schwyz, Obwalden and Nidwalden have come together to form a sponsor organisation – with the involvement of the federal government and support from private individuals – which will celebrate the 200-year history of tourism in the region. A wide range of activities and projects will place hospitality at the centre of the anniversary-year celebrations for guests, visitors and the locals. At the heart of the tourism anniversary will be the “Seerose” (water lily), a floating platform on Lake Lucerne. The water lily is neither a boat nor a building but a 48-metre-wide and 16-metre-tall sculpture with retractable petals which provide shelter against the wind and weather. It has enough space to accommodate 700 people.

Alongside the popular scientific study of tourism history, the Waldstätterweg will be expanded in the anniversary year of 2015 and will be developed as a tourism and culture trail around Lake Lucerne. The new Waldstätterweg will be a classic long distance walking trail which can be experienced all at once or in segments including day trips. The routes of the Waldstätterweg are also being compiled in a new hiking guide and as an electronic app. It will be possible to book trains, hotels, restaurants, etc. along the historical routes in advance.

The Lucerne-Lake Lucerne Region is situated in the heart of Switzerland. Lucerne itself is a stronghold of culture lying on the Grand Tour of Switzerland. Nowhere will you find more things to see and do than in this city nestling in a magnificent landscape characterised by mountains and its eponymous lake. The “birthplace of Switzerland” offers a wealth of history and living traditions – and much for the visitor to discover. The Lucerne-Lake Lucerne part offers highlights to following topics: city experiences and culture, peak moments, Waldstätter Trail and Swiss Path, local specialities and products, sacred places of interest, adventure and sport. 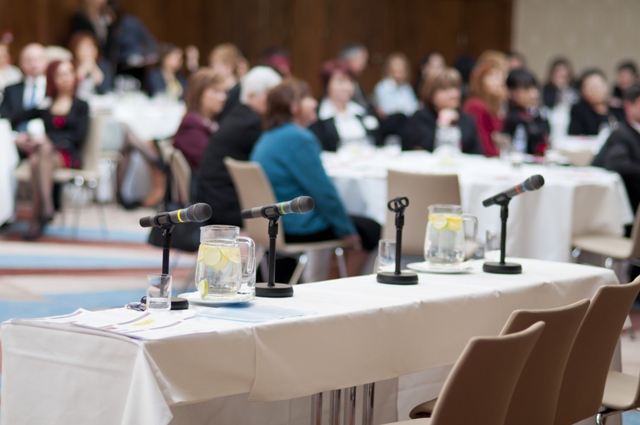 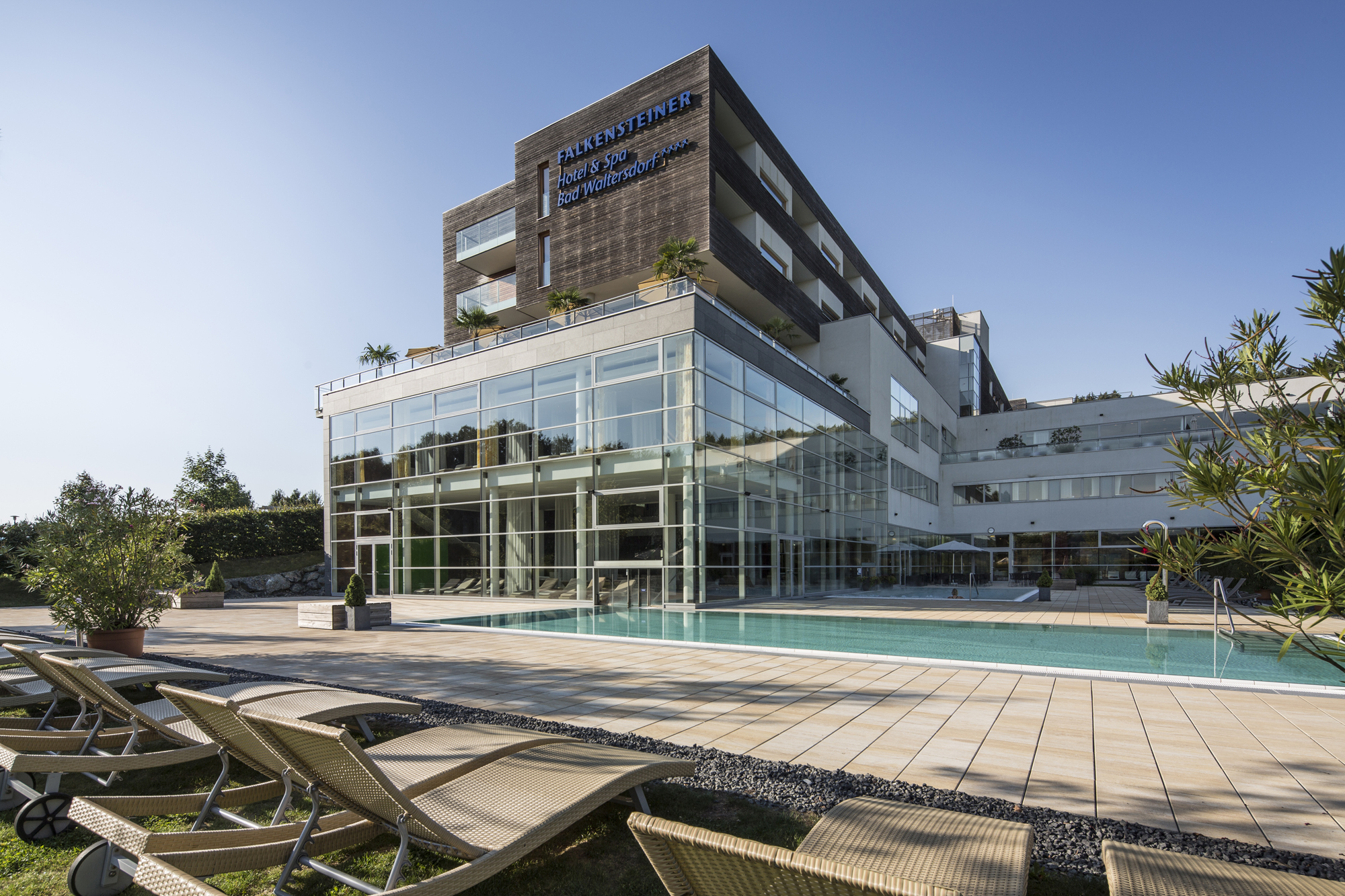 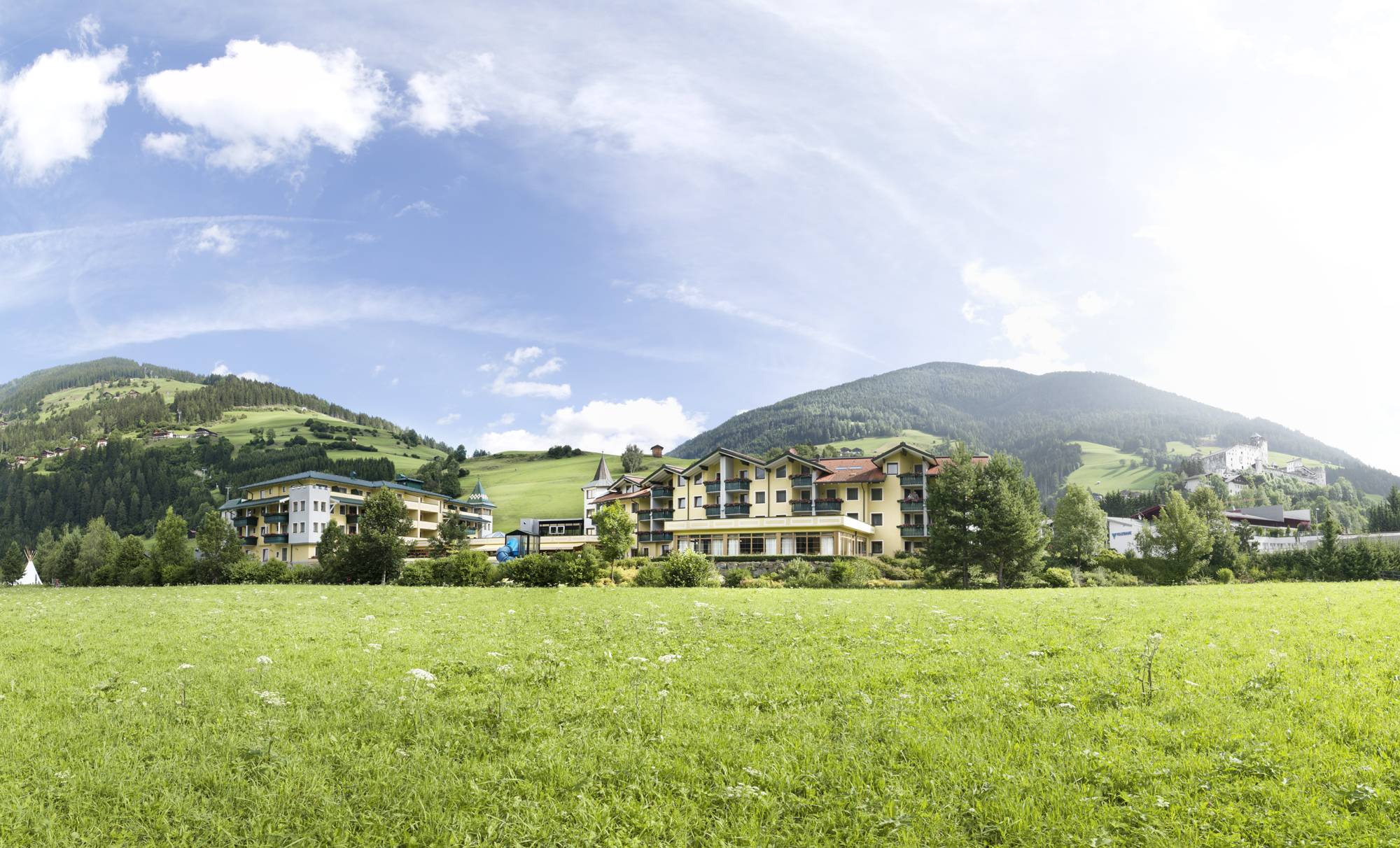 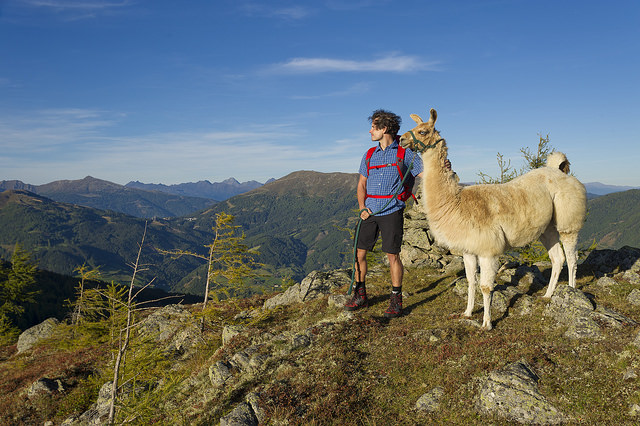