IAPCO was founded in 1968 by four founding „fathers“. The last two surviving „fathers“ died this year, Dr. Albert Cronheim in March and Fay Pannell, OBE, this September. The four founding fathers came together from different countries to share their knowledge and experiences as fledgling international congress organisers: Eric Friis (Denmark), Jean Destrée (Belgium), Albert Cronheim (Netherlands) and Fay Pannell (UK). This was the formation of the profession, Professional Congress Organisers, of which IAPCO is the international association.

Since those early days, both the meetings industry and IAPCO has grown and it is thanks to the selfless input by the early ambassadors, that IAPCO is now recognised as the leading authority on professional congress organisation worldwide and is the universally accepted benchmark for quality and the global branding of excellence for the meetings industry.   Fay Pannell was the first President of IAPCO, from 1969-1971, and Albert Cronheim, the Association’s third President, from 1973-1975.

In recognition of Albert Cronheim’s contribution to IAPCO’s education and training programme and specifically to the Annual Seminars at Wolfsberg, Switzerland, IAPCO has set up the Albert Cronheim Scholarship, entitling one person from an emerging country to be given a place at the Wolfsberg Seminar together with a travel grant each year. The first Scholarship will be awarded for the January 2014 Annual Seminar, with the deadline for applications being 15 November 2013.

In addition, in appreciation of the pioneering work undertaken by those four entrepreneurs in the originating of the PCO, a Founding Fathers Award is being created for the most promising young PCO within IAPCO, something of which the Four would be justifiably proud. It is with great sadness and regret that Council and membership say goodbye to Albert and Fay, but the Four Founding Fathers will be forever linked to the work and quality of IAPCO.

For further information regarding both Albert and Fay, the Scholarship or the Awards, please contact the IAPCO Secretariat.

The International Association of Professional Congress Organisers (IAPCO) was founded in 1968, is registered in Switzerland and represents today more than 120 professional organisers, meeting planners and managers of international and national congresses, conventions and special events from 40 countries. IAPCO members organise in excess of 6560 meetings annually, totalling some 2.257million delegates and representing an economic impact in the region of 4.15 billion euros.

IAPCO is committed to raising standards of service among its members and other sectors of the meetings industry. Today IAPCO membership offers a unique quality assurance, since entry into membership of IAPCO is by meeting strict criteria and by continuous quality assessment.

The high quality standards are secured by means of continuing education and interaction with other professionals. The ‚Wolfsberg‘ Annual Seminar, The Meetings MasterClass and the Annual Meeting & General Assembly of its members are the highlight events of IAPCO.[/box] 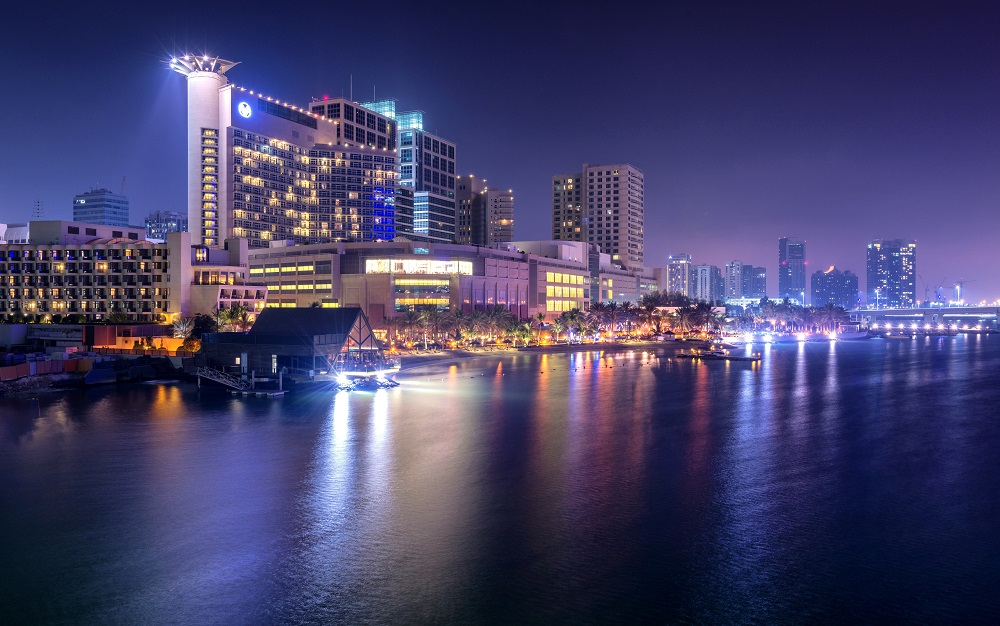 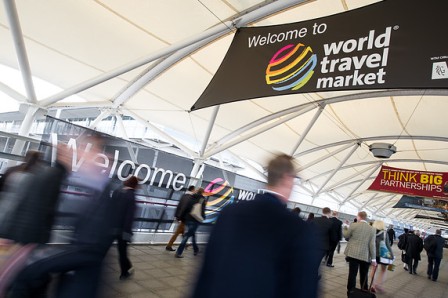 WTM London 2018 Turns The Spotlight On The Regions 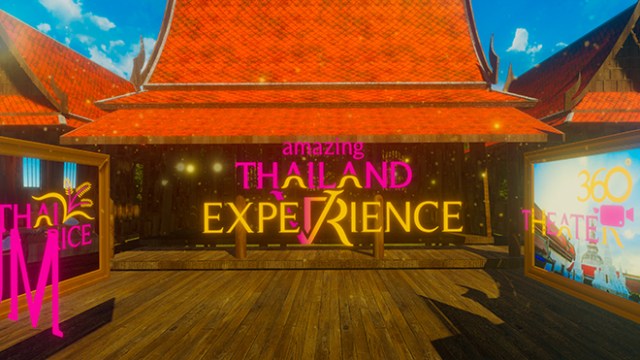 MCE Central & Eastern Europe 2019, the MICE B2B show is back in Prague!