A palace from the late Renaissance, resplendent gardens, and amusing trick fountains. Hellbrunn remains a magical place today, with sensual delights for all ages…

Life has always been less serious in Hellbrunn, near Salzburg. The archbishop’s playground from the early 17th century was intended to fight what was then a fashionable complaint of melancholy. The therapy took the form of distraction. The principle of its action was surprise. The palaceis actually a „Villa Suburbana“—following the Italian model of hosting guests only during the day. With wine, music, and entertainments, theregent Markus Sittikus and his guests sought some distance from the daily rigors of governing.

Similar to a modern amusement park, the trick fountains of Hellbrunn display a firework of historical tricks with water that the archbishop used to impress his honored guests. The fluid element moves quickly, like a snake, or forms an elaborate chain. It can be a curtain or even make objects float. „Aqua Viva“—living spring water—was thought to calm the spirit and enliven the senses. Today, the modern spa fulfills the same functions.
Historical garden styles
When Hellbrunn was built, the measure of all things was Italy. The trend in gardens at that time required „classical landscapes“: walls from antiquity and small niches with stone statuary. Later France became the paragon, and mazes and boundary walls were desired. Finally English parks became modern and the walls had to go. A map drawn in 1803 shows the situation at Hellbrunn at the time. The paths through the park are intentionally designed to be patternless. The trend was „back to nature.“ This interesting mixture of clear geometry and natural wildness
can still be experienced in Hellbrunn today.

Ancient automats
Hellbrunn is also a unique example of grotto art from around 1600. Grottos were considered to be entrances to the underworld, and were dedicated to particular deities. Around 1750 the Mechanical Theater was built, with about 150 hand-carved wooden figures and an organ powered by water. Today this water-powered automation still fascinates visitors from around the world.

With contrasts between fright and laughter, light and shadow, and music and machinery, this historical place houses timeless surprises. No other palace visit brings as much laughter as in Hellbrunn! Garden fans, palace connoisseurs, or pilgrims of the soul—the magic of Hellbrunn still works today, and the historic site is one of the move popular tourist attractions in Salzburg.
For information about Schloss Hellbrunn, the park, and the trick fountains:
Tel.: +43-(0)662-820 372-0
E-Mail: info@hellbrunn.at
www.hellbrunn.at

Welcome to the Abbey of Klosterneuburg 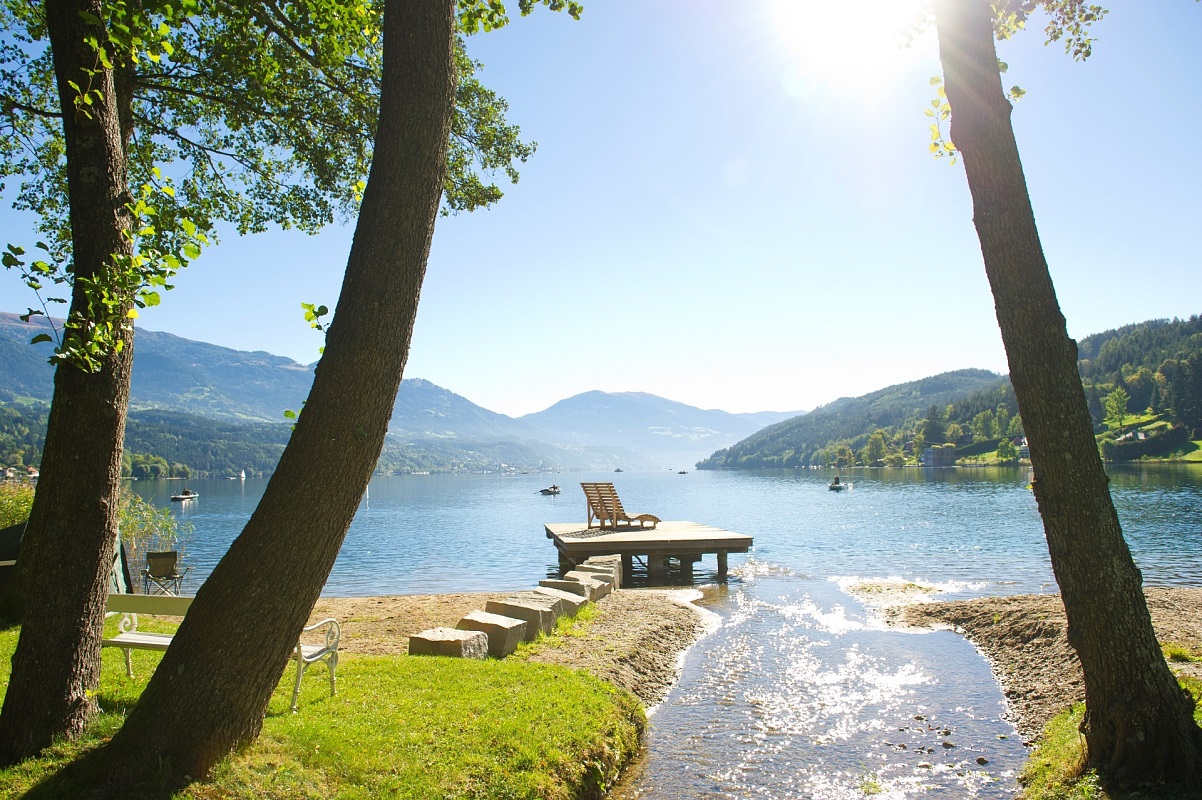 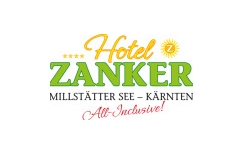 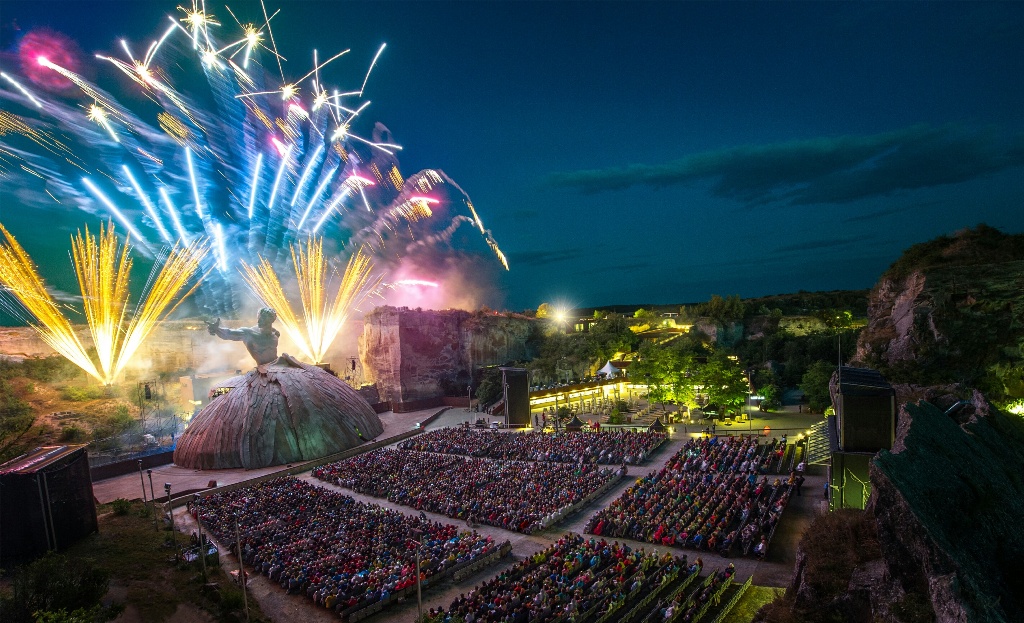