On 12 March 2017, along with world cultures and amid a festive atmosphere, visitors, exhibitors and guests will gather to celebrate the finale of the 51st ITB Berlin. A spectacular show full of colour, African music, Caribbean songs, Andalusian rhythms and German-Greek choir music will bring world cultures together on one stage. The event will be hosted by the award-winning television and show presenter Mary Amiri.

Botswana, the partner country of ITB Berlin, will be taking visitors on a fascinating musical tour. Botswana can boast more than its cultural heritage. The ’best kept secret in southern Africa’, as this country is called, is equally well known for its wildlife and hospitality. One of the high points will be the dance performances: the 15-member dance ensemble #ilovebotswana will enthral visitors with a 45-minute dance and music show directed by Andrew Kola of the Mophato Dance Theatre.

The merengue reflects the beauty and diversity of the Dominican Republic. A UNESCO addition to the Intangible Cultural Heritage List, this dance and the country’s typical music mirror Caribbean people’s nature and their hospitality unlike any other cultural aspect. Dancers and musicians will be laying bare ’Andalusia’s soul’ with an impassioned and fiery flamenco performance. Traditional Greek singing offers a similarly stirring experience. Polyphonia, a German-Greek choir directed by Dr. Ursula Vryzaki, will be performing songs on stage in the Palais am Funkturm.

The Delphic Games: a global stage for art and cultures

Since 2010, in cooperation with the International Delphic Council (IDC), a global cultural organisation, ITB Berlin has been organising the ITB Grand Finale. By taking charge of the Delphic Games the IDC Berlin has breathed new life into the sister event of the Olympics. Their defining symbol is water, just as fire stands for the Olympic Games. In ancient Greece the Delphic Games were held for almost 1,000 years, always in the year preceding the Olympic Games. Since 1997 the Delphic Youth Games and Delphic Games regularly take place every four years at different venues around the world. In 2016 Goa in India played host to the 5th Delphic Youth Games.

The grand finale of ITB Berlin will take place on 12 March in the Palais am Funkturm from 3.30 to 5 p.m. Admission is included in a Sunday ticket to the fair. For more information.

Reduced-rate tickets are available online, from BVG and S-Bahn Berlin 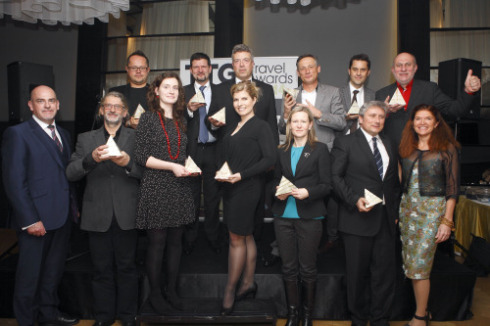 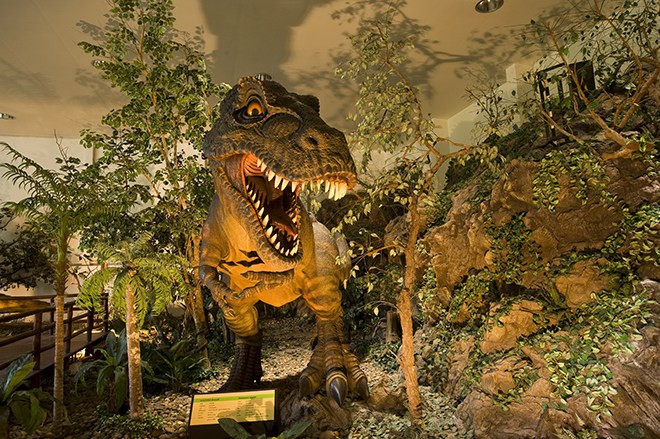 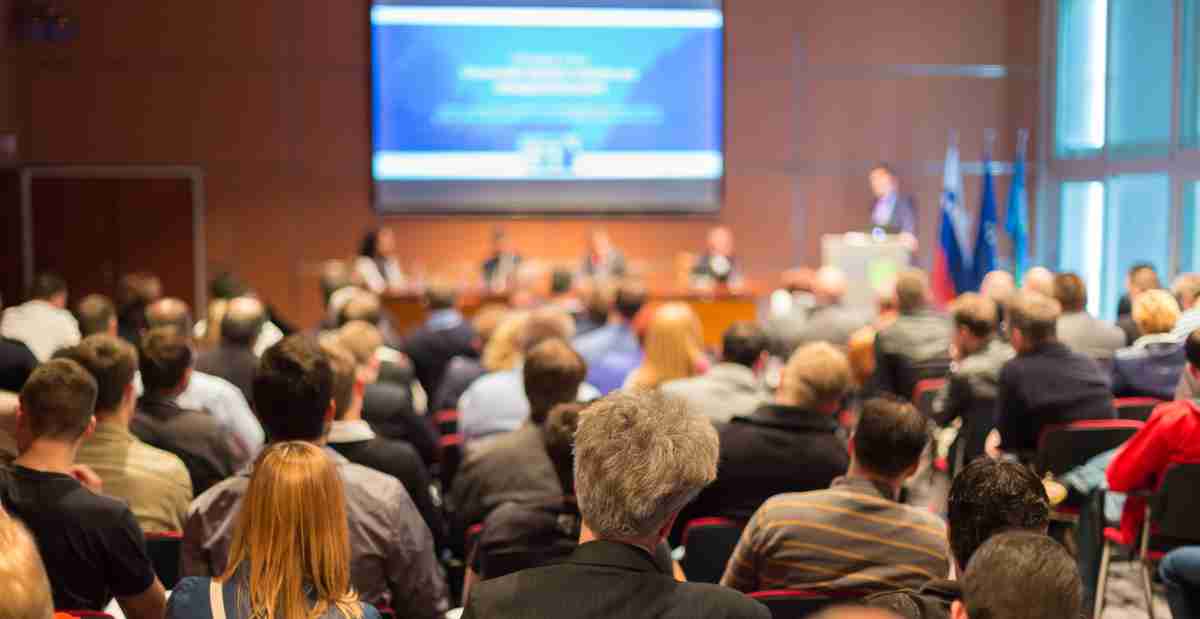