Applications are being accepted through 20 August 2014

Berlin, 3 June 2014 –The World Legacy Awards Call for Entries was announced –the result of a groundbreaking collaboration between two giants in the world of travel: National Geographic and ITB Berlin. The National Geographic Society reaches more than 500 million people worldwide each month through its magazines, television, documentaries, radio, books, and other media platforms, products and events. ITB Berlin is the largest travel gathering on the planet, attended annually by nearly 200,000 delegates.

The World Legacy Awards will showcase the leading travel and tourism companies, organizations and destinations –ranging from airlines to ecolodges and from cities to countries –that are driving the positive transformation of the travel industry based on sustainable tourism principles and practices. Applications are being accepted now through 20 August 2014, at nationalgeographic.com/worldlegacyawards.

Dr. Christian Göke, Chief Executive Officer (CEO) of Messe Berlin, said, “As the world’s largest travel trade show, with a strong commitment to promoting sustainable tourism, we are delighted to partner with National Geographic Travel on the World Legacy Awards.”

In addition to being recognized at ITB Berlin during the March 2015 awards ceremony, winners and finalists of the World Legacy Awards will be featured in National Geographic Traveler magazine and other National Geographic media reaching a major global audience.

Applications are being accepted in five categories:

Sense of Place –Recognizing excellence in enhancing sense of place and authenticity, including implementing vernacular architecture and design and support for the protection of historical monuments, archaeological sites, cultural events, indigenous heritage and artistic traditions.

Conserving the Natural World –Recognizing outstanding support for the preservation of nature, restoring natural habitat and protecting rare and endangered species, whether on land or in the oceans.

Destination Leadership –Recognizing destination leadership, including cities, provinces, states, countries and regions that are demonstrating environmental best practices, protection of cultural and natural heritage, benefits to local communities and educating travelers on the principles of sustainability.

For more information about the World Legacy Awards and how to apply, visit www.nationalgeographic.com/worldlegacyawards. 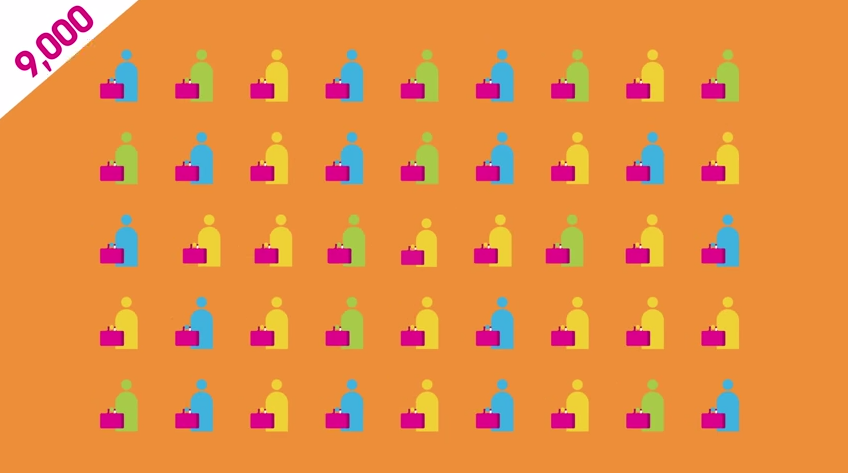 Video: What is World Travel Market? 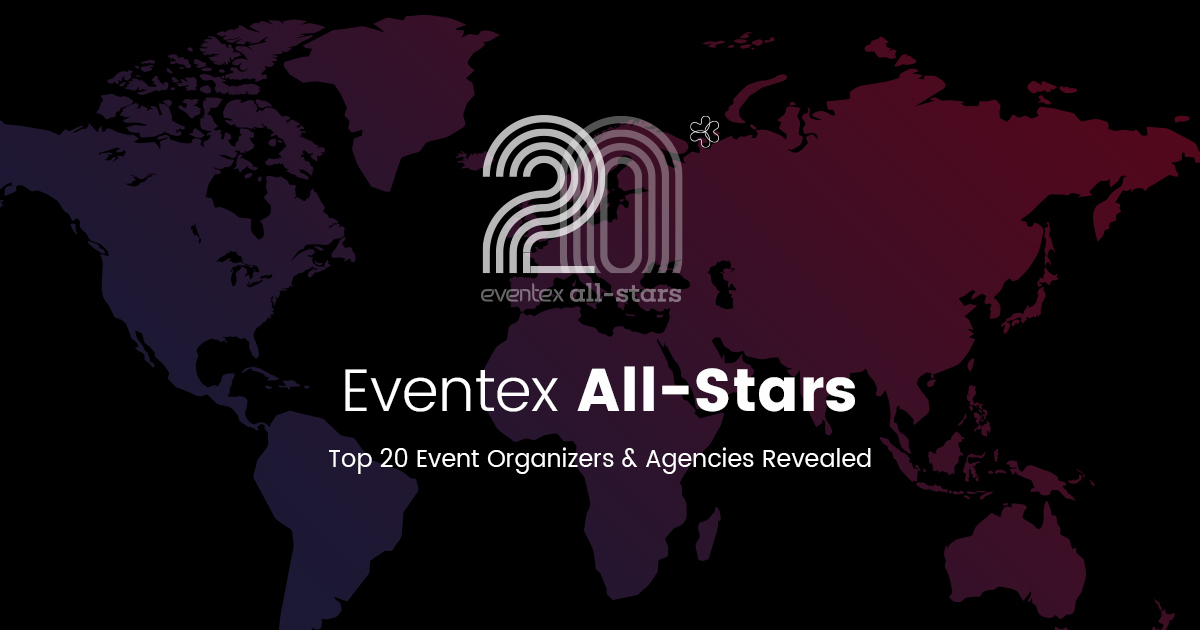