Bologna and the Emilia-Romagna region have always been a popular destination for European travelers to Italy. On March 10th, the metropolitan area of Bologna, with its more than one million inhabitants, was recognized by the China Tourism Academy as the first “Welcome Chinese Destination” city in Italy.

Mr. Virginio Merola, Mayor of Bologna, and Mr. Li Ruiyu, Ambassador of the People’s Republic of China to Italy, signed the memorandum of understanding (MoU). Representing the Italian government was Mrs. Dorina Bianchi, Undersecretary at the Ministry of Cultural Heritage and Tourism.

Mr. Merola acknowledged the Certification by saying that „the protocol signed with the China Tourism Academy represents an important step forward for the development of Chinese tourism to Bologna’s metropolitan area. Through this partnership, investors and tourists from China will be able to discover the excellences of our territory.“

While remarking upon the need for simpler visa policies, Ambassador Li confirmed the government in Beijing’s support for Welcome Chinese. He added that „Today, Bologna puts itself forward as a primary European destination for Chinese tourists. We express the hope that more and more operators from within the Italian tourism industry will be involved in the process of obtaining the Welcome Chinese Certification.“

Mrs. Bianchi highlighted the opportunity to create partnerships between Italian and Chinese UNESCO World Heritage sites: „Both Italy and China are committed to fostering stronger ties based on consolidated cultural connections. Today’s protocol is one that I hope more Italian cities will follow. Inbound tourism from China represents a key asset and the “Italian way of life” is truly inspirational for Chinese.“ 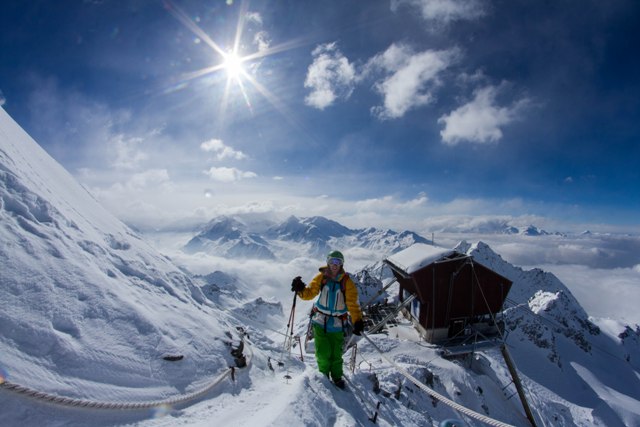 Nendaz – in the heart of the Valais region 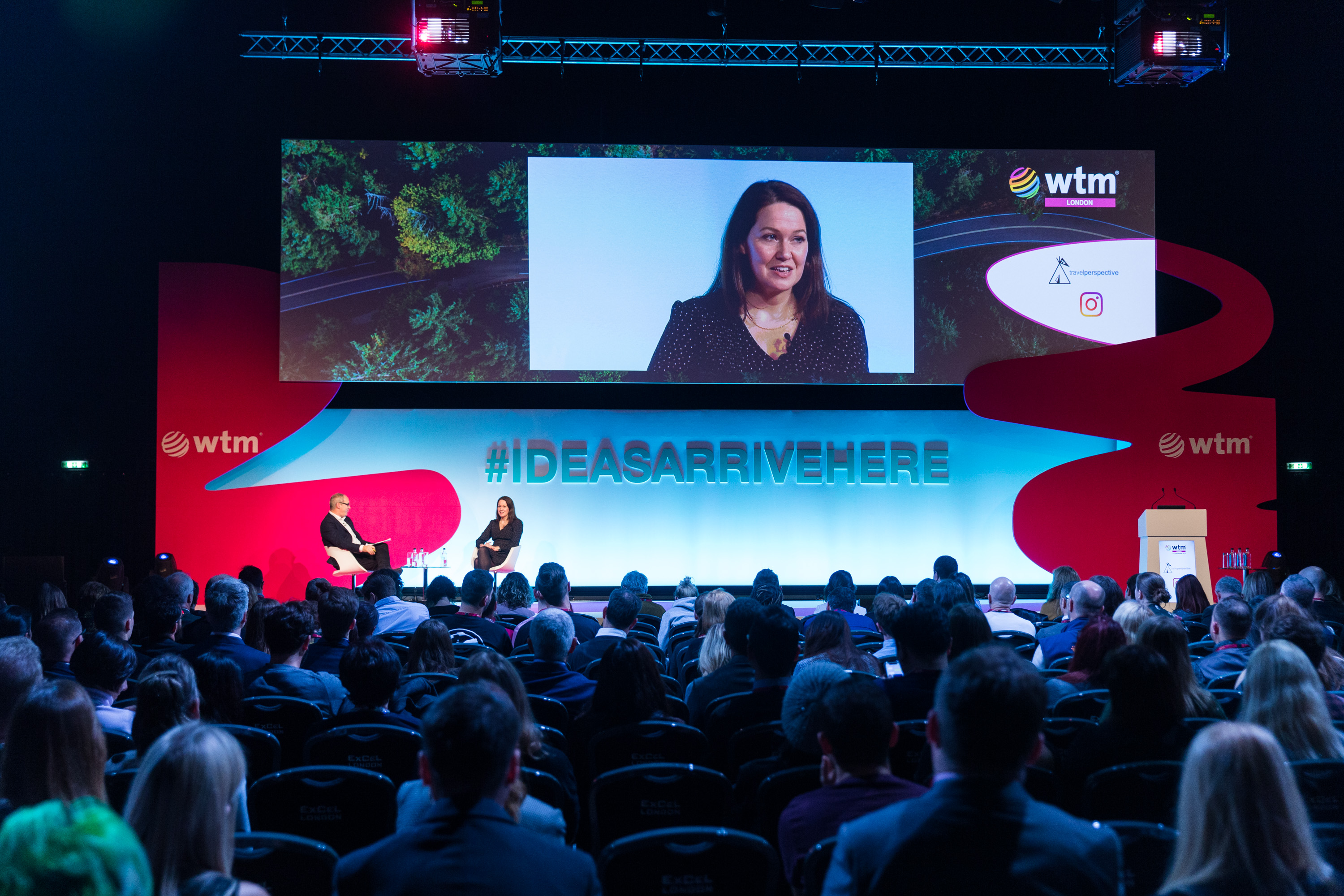 IAPCO sees the end of an ERA 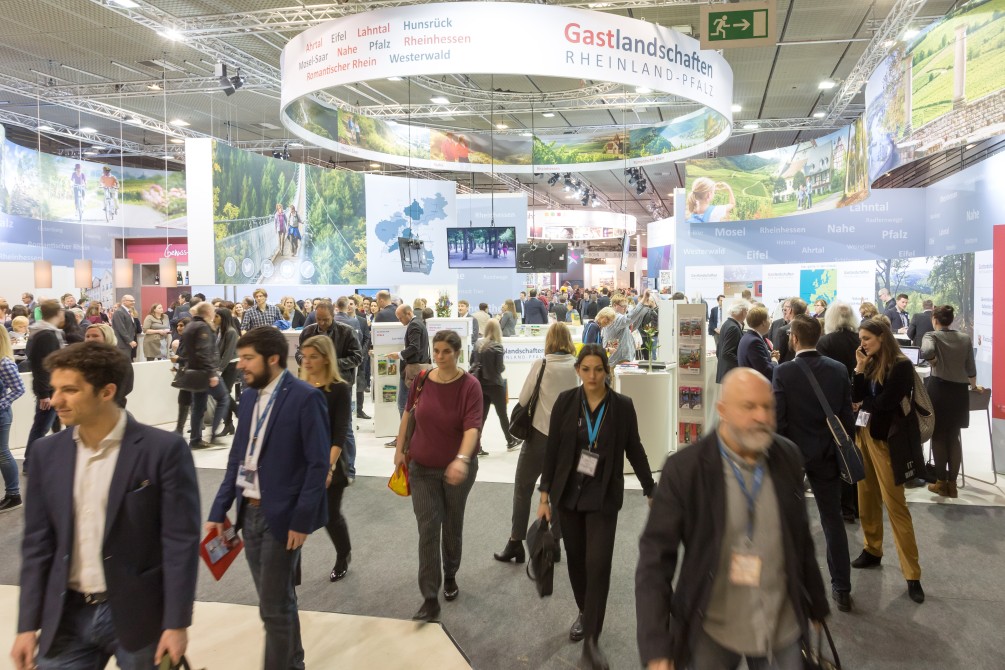