On the 9th of October 120 invited guests were on hand for the topping-out ceremony for the eastern wing of the Hilton Munich Airport. The hotel, which is immediately adjacent to the terminals, is expanding to keep pace with anticipated growth in demand. The number of overnight stays at the airport has steadily risen in recent years in line with the trend in passenger traffic. The additional 162 rooms in the new eastern wing will increase the capacity of the Hilton Munich Airport to a total of 551 comfortable and well-appointed rooms from the beginning of 2017.

„With the increasing demand from passengers and crew members, which not only benefits hotels on the airport campus, but also those in the surrounding area, I am confident that the expanded hotel will achieve excellent occupancy rates,“ said Thomas Weyer, Munich Airport’s CFO and head of Infrastructure, who also sees long-term growth potential: „This will certainly not be the last expansion project with our airport hotels.“

The new eastern wing will have over 8,800 square meters of floor space on seven floors. The existing complex will be extended and linked to the hotel via a walkway. Parallel to the new construction, the spaces in the main building previously used for the hotel administration will be converted into a new conference center. In the future, guests will access the walkway to the new wing from the lobby via the new conference center.

The expansion was designed by the internationally renowned Chicago-based architect Helmut Jahn, who previously created the plans for the existing hotel building and the Munich Airport Center. Kofler Energies in Frankfurt will be in charge of construction. Investment costs for the extension and the conference center will amount to about 40 million euros. 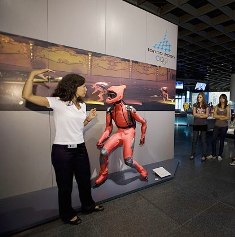 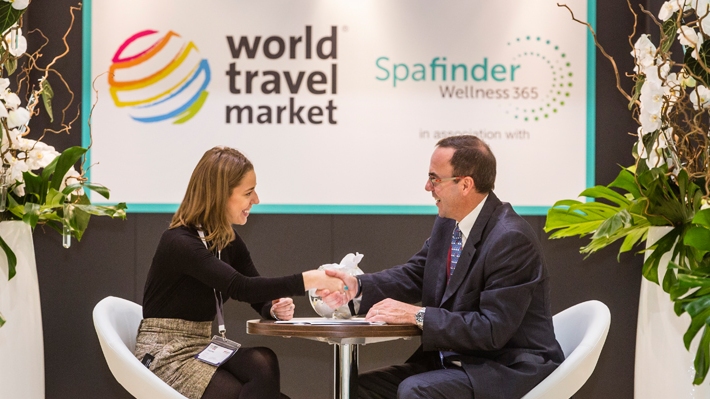 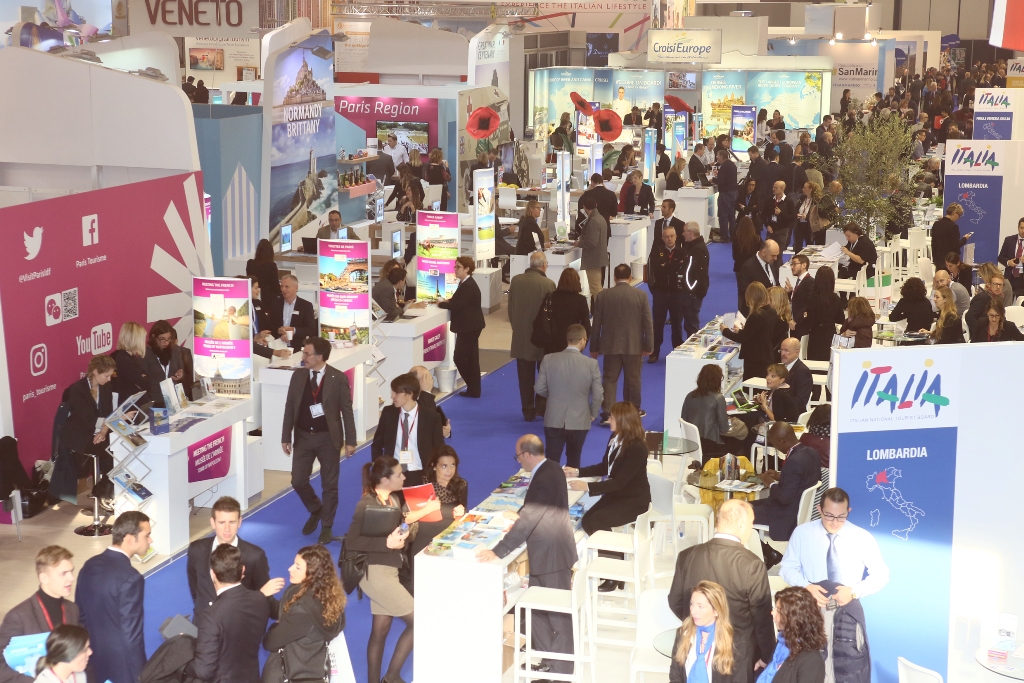 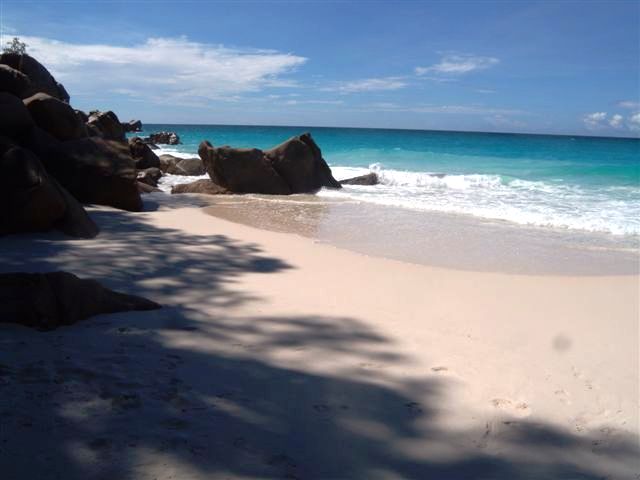