The 36th Thailand Tourism Festival (TTF), organised by the Tourism Authority of Thailand (TAT), opened yesterday with great fanfare at Lumphini Park, Bangkok. The iconic park was transformed into a mini-Thailand filled with beautiful replicas of outstanding landmarks, cultural heritages, and the best products from the five major regions – North, South, East, Central, and Northeast – across the country.

The event was presided over by Thailand’s Deputy Prime Minister His Excellency Air Chief Marshal Prajin Juntong, Minister of Tourism and Sports Her Excellency Mrs. Kobkarn Wattanavrangkul, Chairman of the Board of TAT Mr. Kalin Sarasin, TAT Governor Mr. Yuthasak Supasorn, and the executives of the Bangkok Metropolitan Administration (BMA).

Under the ‘Discover Thainess Enjoy Amusement of Siam’ theme, the TTF 2016 inauguration ceremony began with spectacular cultural processions from five major regions of Thailand, followed by a special performance highlighting Thainess and the joy of the Thai way of life. Deputy Prime Minister Air Chief Marshal Prajin, along with Minister of Tourism and Sports Mrs. Kobkarn, Chairman of the Board of TAT Mr. Kalin Sarasin, TAT Governor Mr. Yuthasak, and BMA executives jointly sounded the drum marking the event’s official opening, sending the joy of Thainess through Thailand and the world.

Mr. Yuthasak said, “The 36th TTF is Thailand’s largest domestic travel fair where Thai and international visitors can learn of various aspects of Thai cultures, traditions, folk wisdoms and local ways of life from every region of the country. Under the ‘Discover Thainess’ concept, the event aims to promote greater domestic tourism in order to help disseminate tourism revenue to local communities across the country, as well as engage everyone in the conservation of Thailand’s cultural heritages. This event also marks a great beginning for Thai tourism in 2016.”

He added, “In 2015, TAT has rescheduled TTF from formerly held annually in June to January and relocated to Lumpini for the first time, which saw a huge success attracting more than 600,000 visitors and generating more than 405 million Baht. More importantly, TAT successfully has successfully built on the image of the event as Thailand’s most important and largest domestic travel fair.”

Banking on the success of the TTF 2015 and the great and convenient location of Lumphini Park, the TTF 2016 is expected to draw more than 600,000 visitors and generate about 500 million Baht in revenue or a 25 per cent year-on-year increase. It is also poised to set the tone for the country’s domestic tourism for 2016, which is targeted to stimulate 150 million trips and 800 billion Baht in income.

Zone 2 or the cultural village features tourism products from the five regions of Thailand, including distinctive landmarks, cultures and ways of life, and indigenous food and crafts.

Zone 3 or the Bangkok zone is dedicated to the 50 districts of the city highlighting delicious dishes, desserts, and snacks. The zone provides opportunities for tourists and travellers to try and taste different delicacies from these famous communities throughout Bangkok.

Zone 4 or the main stage features entertainment activities with celebrities and famous actors and actresses invited to colour up the event every day.

Mr. Yuthasak concluded, “TAT plans to elevate the Thailand Tourism Festival to an international level and to develop a further understanding of environmental mindfulness among Thai tourists. We will campaign for no littering, no drinking alcohol and no smoking at the event’s venue, and encourage Thais to be good hosts and join us in the development of our country’s tourism to sustainability, so that Thailand can be a role model for other players in ASEAN to look up to given our long-standing experience as one of the world’s top tourist destinations.” 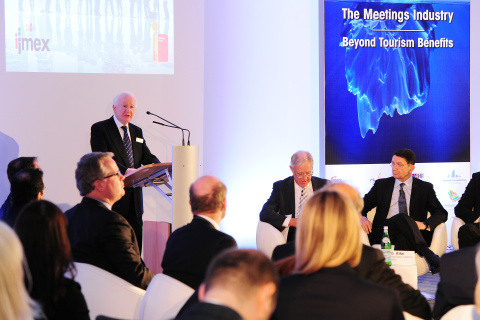 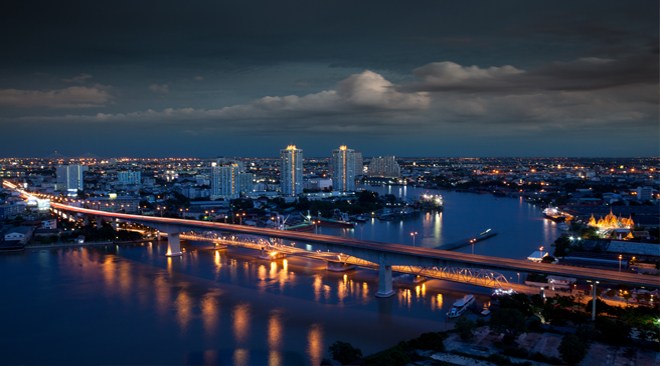 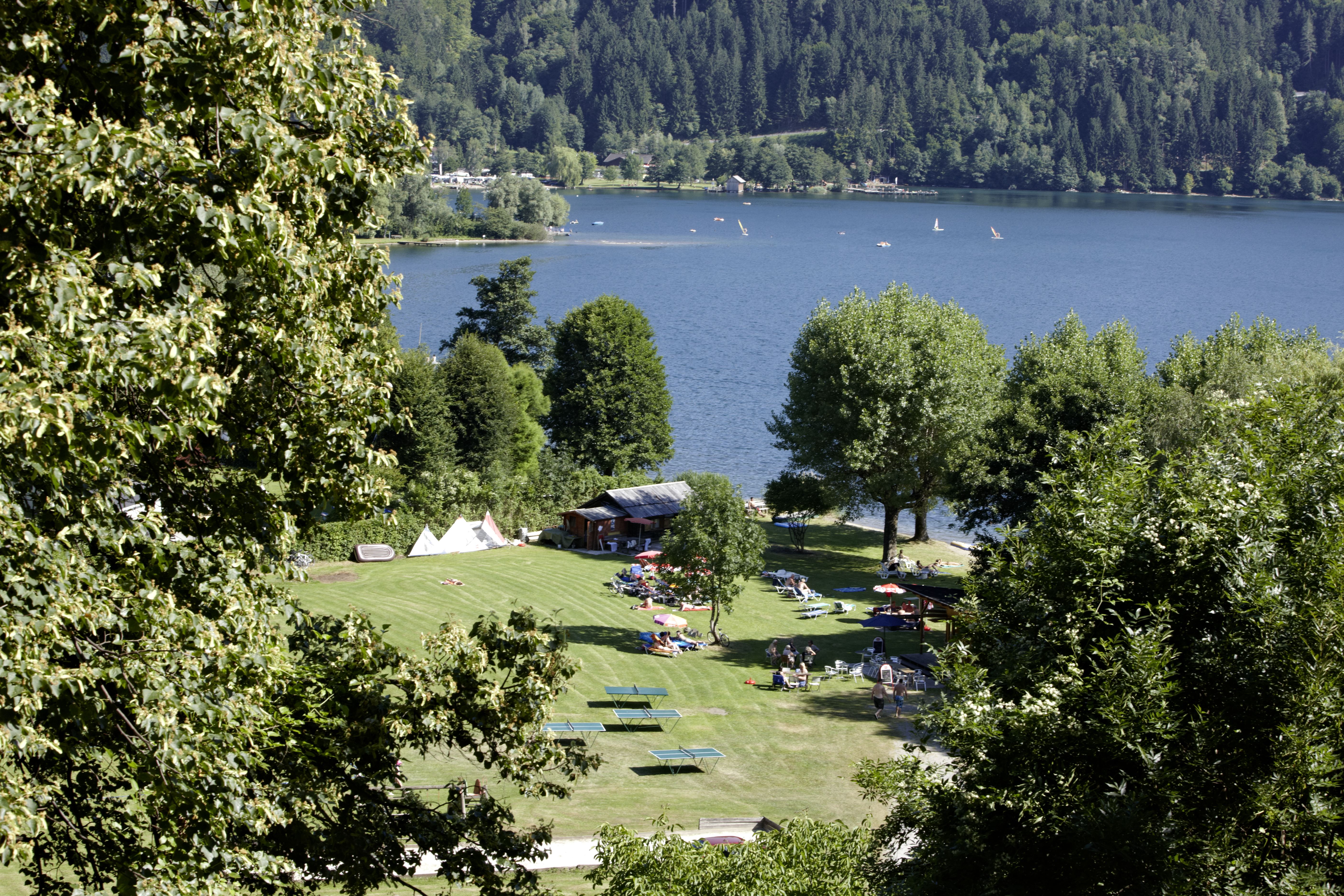 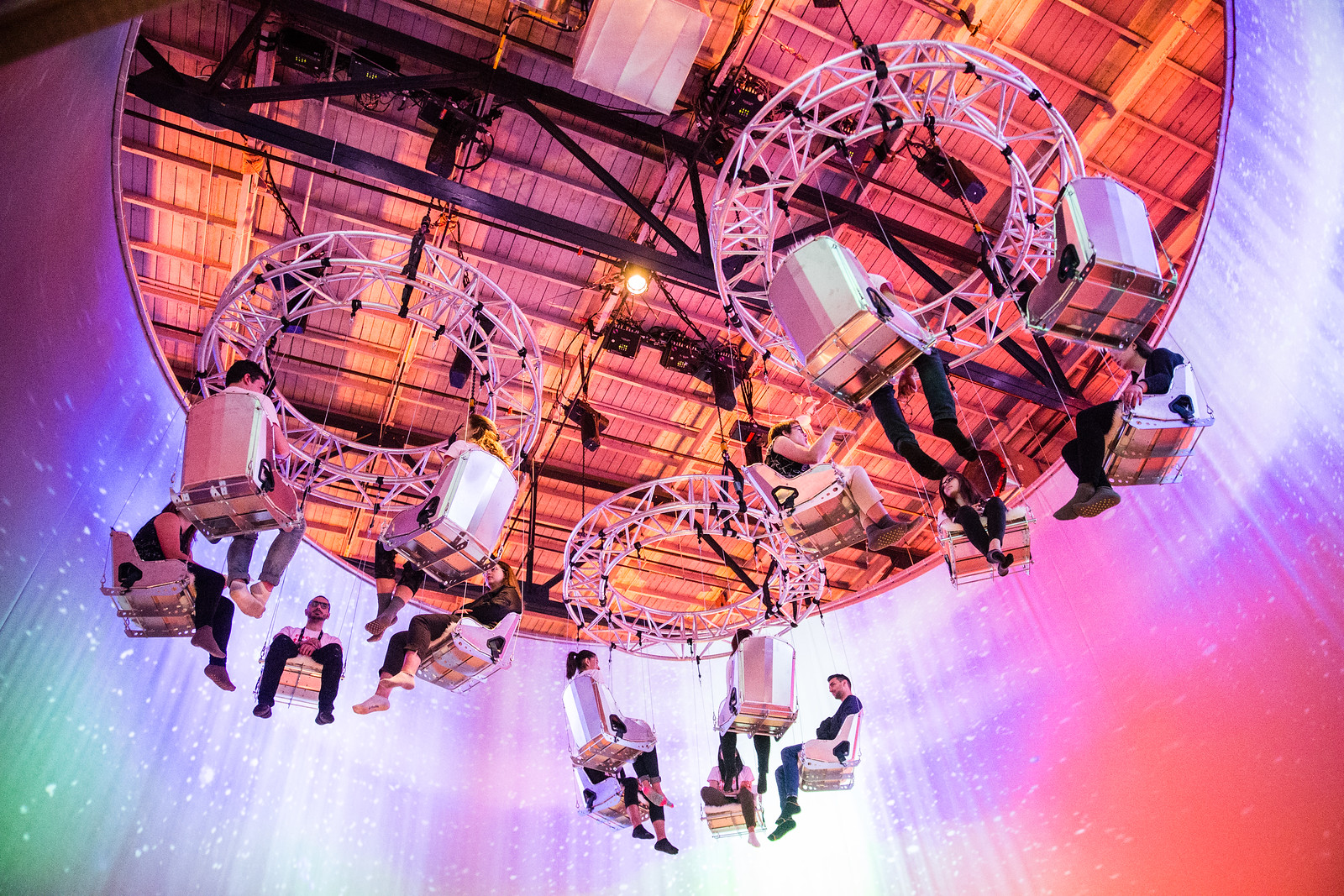 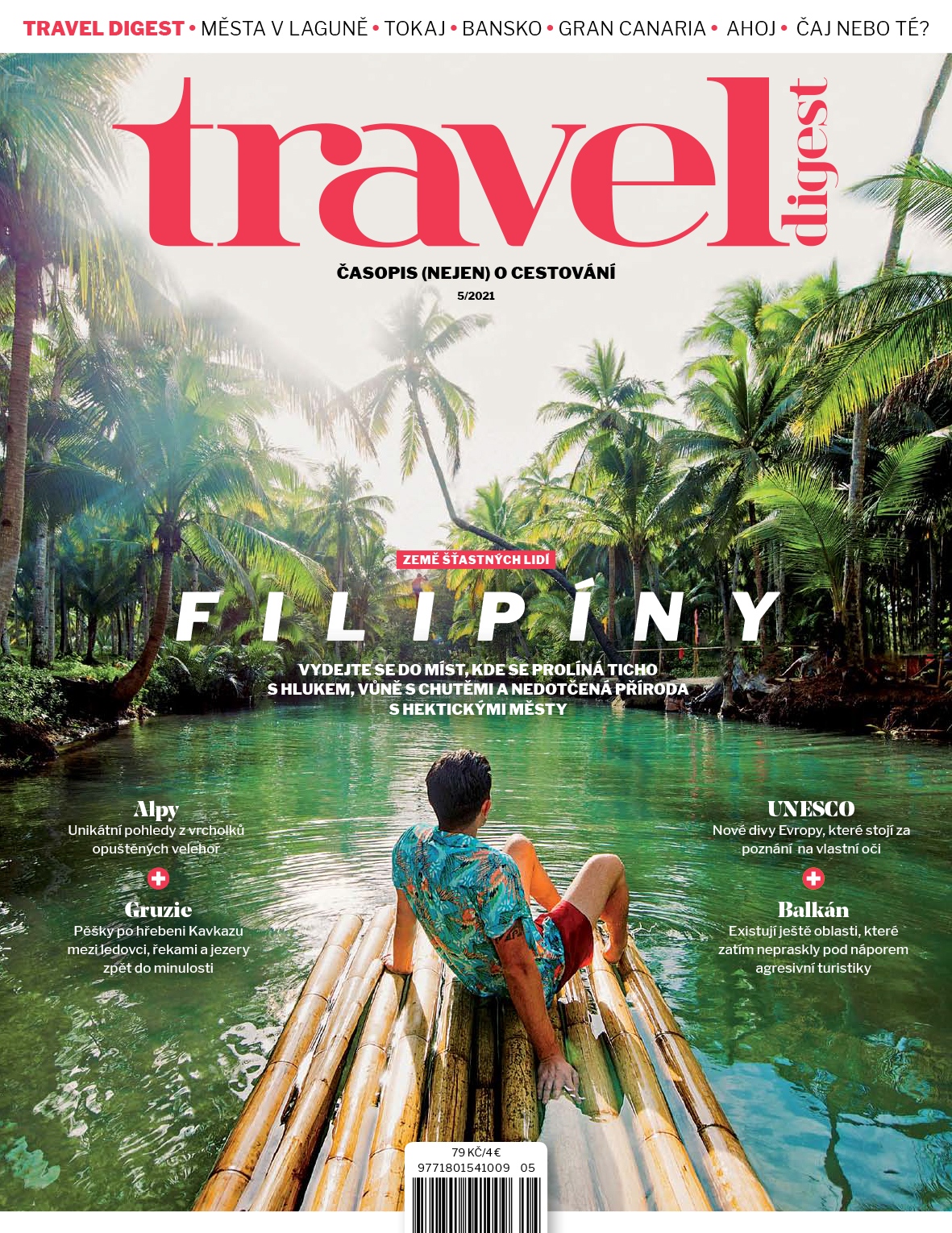