1)      Around £3 billion in travel industry deals will be signed between 5,000 exhibitors and 10,000 members of the WTM Buyers’ Club. Almost one million on-stand business meetings will take place at WTM London 2017.

2)      Anyone who’s anyone in the travel industry will be in attendance. Around 51,500 participants from 182 countries and regions will attend. Established exhibitors with large stands at the event will include Italy, India and Greece and more than 60 new exhibitors have signed up to do business at this year’s WTM London.

3)      The hugely popular WTM Speed Networking has been expanded across all three days of the event. All events start at 9am before the exhibition floor opens with buyers seated by region on Monday and product on Tuesday, while Wednesday session is for Digital Influencers (previously called WTM Bloggers’ Speed Networking) and is sponsored by Whalar.

4)      The Travel Tech Show at WTM is the largest dedicated travel technology event in the United Kingdom. The show brings together the latest products and services in technology to the global travel industry. This year there is a focus on payment solutions.

5)      There will be more than 200 speakers and 80 sessions taking place at WTM London 2017. In 2016 total attendance for the conference programme was 18,963 (10,021 unique delegates). The conference programmes includes aviation, responsible tourism, technology, gastronomy tourism and digital influencers. New programmes for this year include payment solutions and wedding and honeymoon tourism.

6)      WTM London 2017 will have a host of big name speakers from both inside and outside the travel and tourism industry. Industry stalwart and pioneer Terry Jones is a keynote speaker. Jones set up Travelocity and helped grow Kayak into the business bought by Priceline for $1.8 billion.

7)      WTM London has the largest recurring Media Centre in the United Kingdom, hosting more than 3,000 members of the media and offering unrivalled promotional opportunities for exhibitors.

8)      Delegates attending WTM London can take advantage of discounted hotels that can be made via WTM London’s exclusive relationship with Hotel Map.

10)  WTM London will conclude with the popular WTM Festivals. A number of exhibitors will host parties showcasing their culture, music, and cuisine. The festivals give everyone the opportunity to socialise after the traditional working hours in a fun and vibrant atmosphere. Don’t Miss Out. 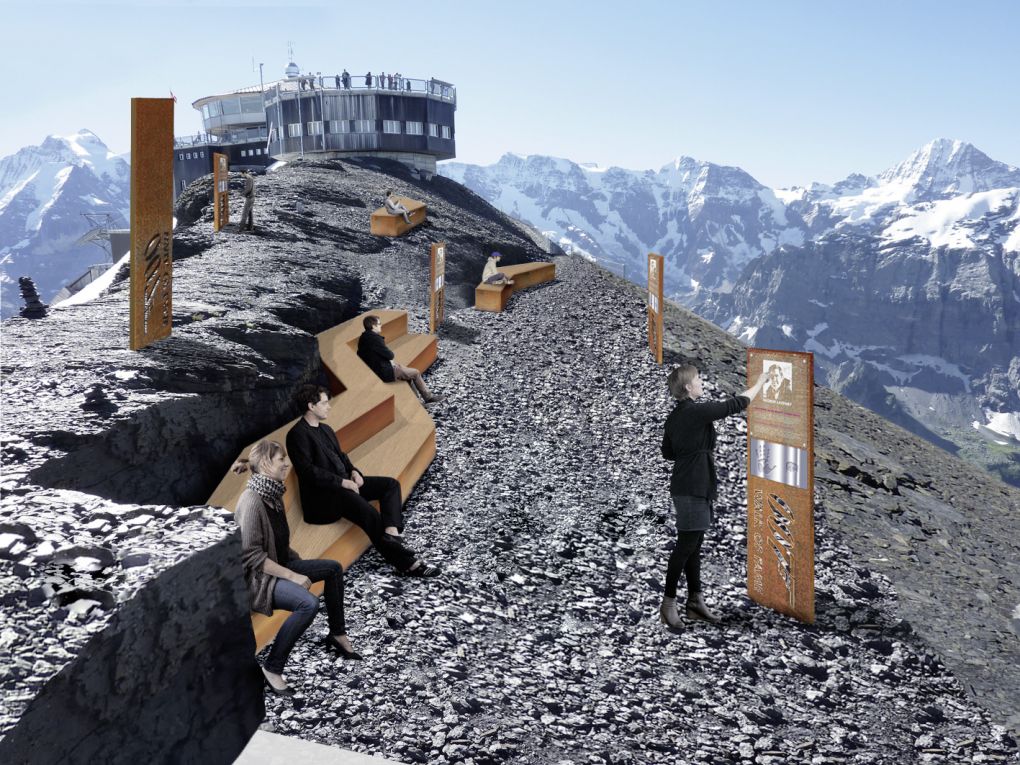 SATTE 2015 continues to grow from strength to strength 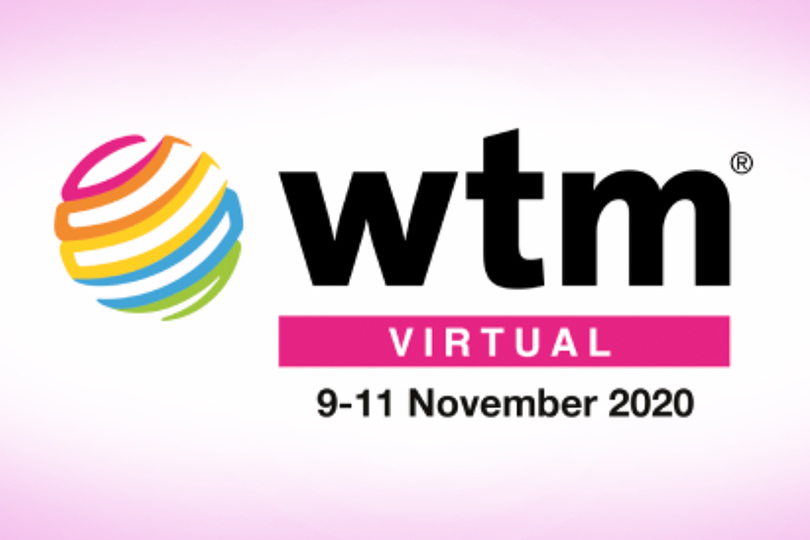